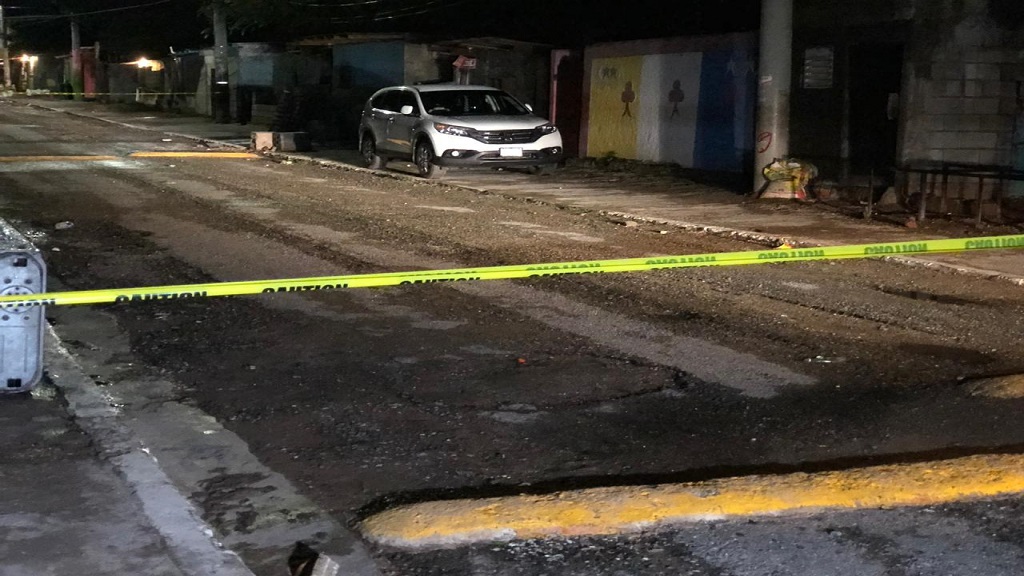 The police are maintaining a presence in Trench Town and sections of Denham Town after four people were shot in two separate attacks carried out minutes apart by gunmen in both communities on Tuesday night.

Reports are that about 9:40 pm, several explosions were heard by residents in the Wellington Street area of Denham Town, and the police were alerted.

Law enforcers responded and during a search, three persons were found injured.

They were rushed to hospital, where they are being treated.

The police said while they were in the area, a man fired at the police team.

A search is being conducted to locate the man who fled from the law enforcers.

Before that incident, crime scene detectives were called to probe a separate shooting incident along Fourth Street in Trench Town.

One man was injured.

The residents said there has been a dispute between the Socks and Brooklyn gangs since the killing of two women on Fourth Street about two months ago.

A police team has been posted in the area since those killing.

There is no indication so far that the two shootings on Tuesday night were linked.