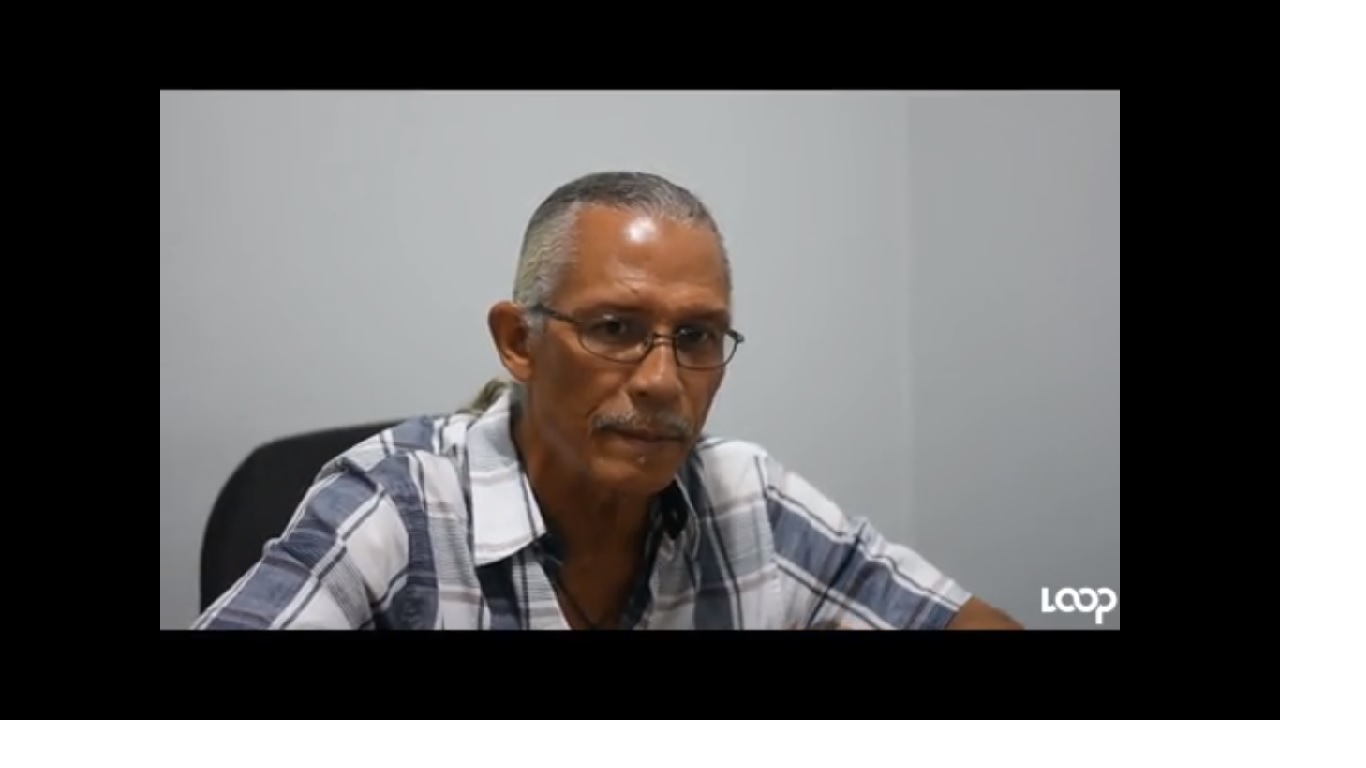 Phillip Chong, the President of the Jamaica Gasoline Retailers Association (JGRA), is once again calling on the Government to explain aspects of the pricing mechanism that Petrojam uses to determine the final prices for fuel.

According to Chong, while the JGRA is aware that the price on the world stage, as well as the selling rate of the Jamaican dollar against the US currency, are factors that Petrojam uses, the refinery has refused to disclose some other elements of its pricing mechanism.

In an interview with Loop News reporter Job Nelson, Chong explained that the provision of the requested information would help to bring clarity to the constant rise in fuel prices that the Jamaican consumers have faced over recent months.

Chong argued that there is a disparity in the present prices, compared to a few years ago, when crude oil on the world stage was almost double what it is today, but the present prices from Petrojam are higher.

Meanwhile, in this video edited by Marlon Reid, Chong dismissed information being circulated on social media that the JGRA is advising consumers not to full their gas tanks because of the heat being experienced in the island.

He said that notion is neither practical nor logical, and denied that the JGRA sent out the notification, although he said it was taken from the organisation's website after clarity was sought by an individual.