VIDEO: Fly Jamaica protest at airport as Henry steps into the fray 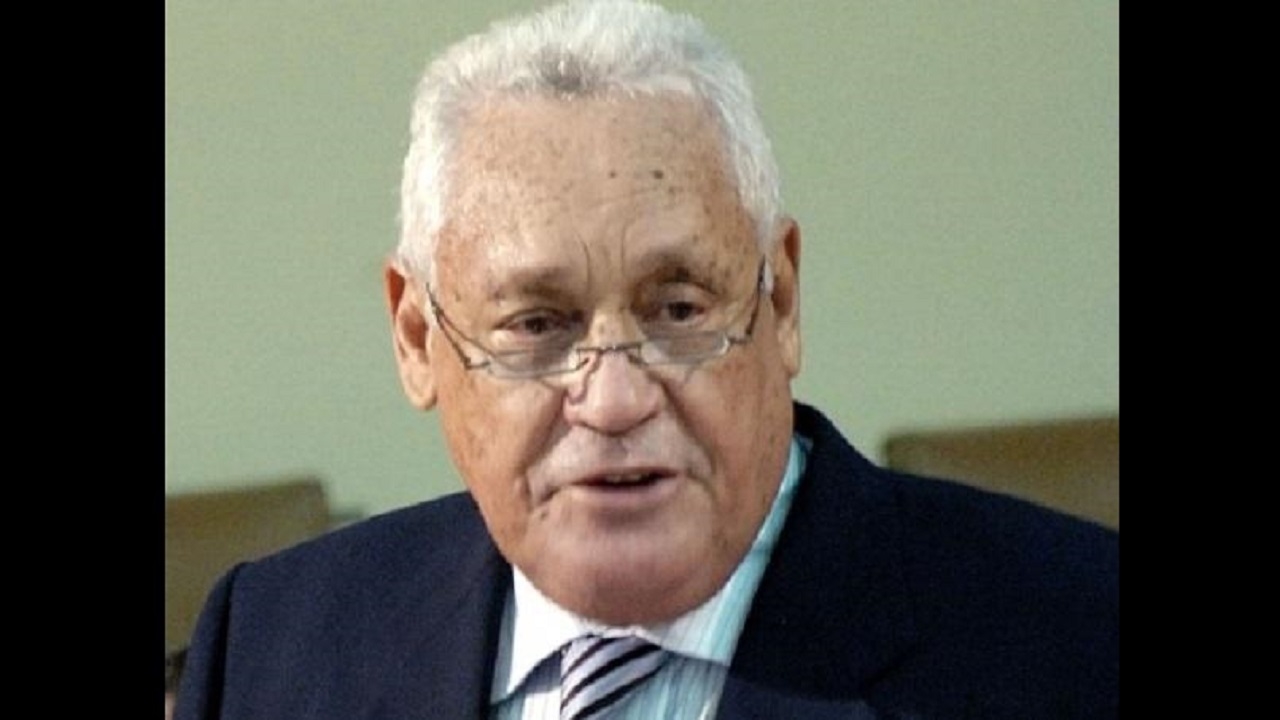 Transport and Mining Minister, Mike Henry, is delving deeply into the background behind the Guyanese entity, Fly Jamaica, operating with a ‘Jamaican tag’, this in the face of the airline coming in for intense backlash over recent weeks because of mass delays and cancellation of its flights into and out of Guyana, Jamaica and New York in the United States.

Speaking with Loop New on Monday, Henry said he had ordered an in-depth examination of the circumstance that led to the adoption of the Jamaican name by the Guyanese entity, which he said appeared not to have been an overnight development.

He said with brand Jamaica being of critical importance to the island, all efforts had to be made to protect the image and reputation of the country.

“That is why I have ordered a comprehensive look at the development and emergence of Fly Jamaica, to establish how and why a non-Jamaican entity is operating, perhaps legitimately, as ‘Fly Jamaica’.

The minister said the words ‘Fly Jamaica’ automatically take his mind back to ‘Air Jamaica’, “and I am sure it is the same for most Jamaicans who developed such passion for the ‘Love Bird’ back then.”

Henry said he expected to have the necessary information promptly, and would be addressing the situation thereafter in respect of “the realities, the technicalities and the perceptions”.

With continued controversy over delays and rescheduling of Fly Jamaica flights over recent weeks, Loop News managed to secure the vivid perspectives of some protesting passengers seeking to get on board the airline at the Norman Manley International Airport (NMIA) recently, which are presented in the 40-second video below.