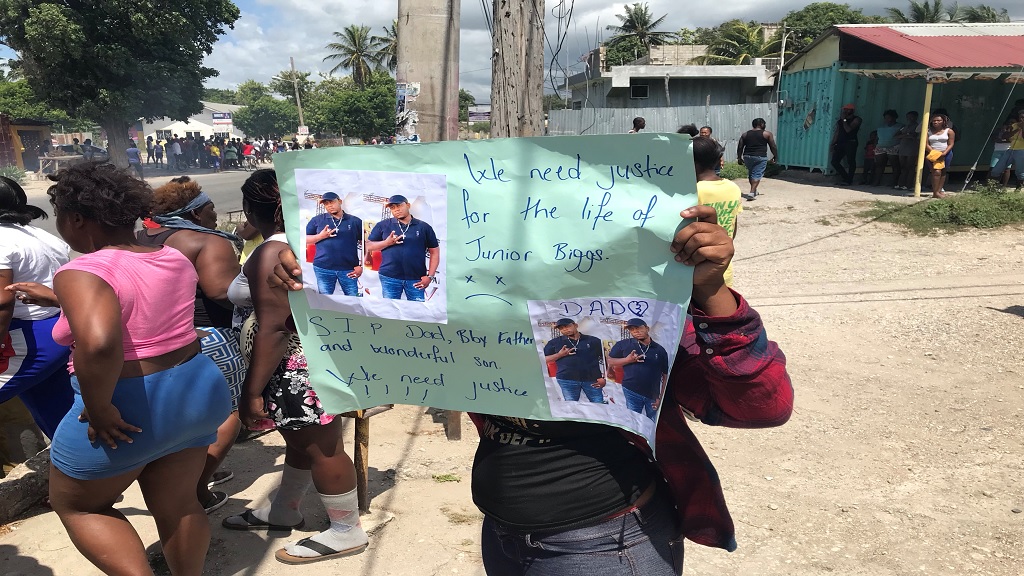 Residents in the area have blocked several roads and set debris on fire to express their disgust over what they say was the cold-blooded killing of a good man by a group of "dirty cops".

“We want justice, murder them murder the youth,” a female protester shouted as cops attempted to restore calm. 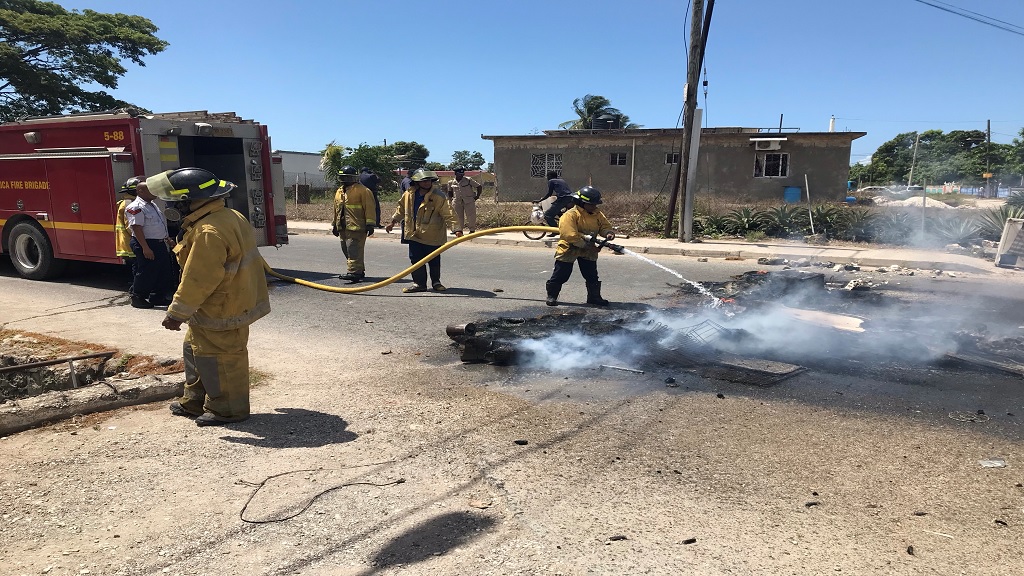 According to police reports, Daley was shot to death at a social event at Chedwin Park early Sunday morning. The alleged perpetrators in the killing are three police officers assigned to the Mobile Reserve.

The three 'rogue' cops were reportedly then chased and challenged by an off-duty policeman who observed the fatal shooting.

The chase reportedly ended when the car with the rogue cops collided with another vehicle at the junction of Brunswick Avenue and Jobs Lane.

Following the crash, further shots were reportedly discharged and, when the shooting subsided, it was discovered that one of the alleged rogue cops, Corporal Rohan Williams; and a civilian in the other vehicle, Kevron Burrell, suffered gunshot wounds. Both subsequently died from their injuries.

In the wake of the scandal, the police has since disbanded the Mobile Reserve and the unit's boss, Senior Superintendent Terrence Bent, sent on leave to facilitate investigations. 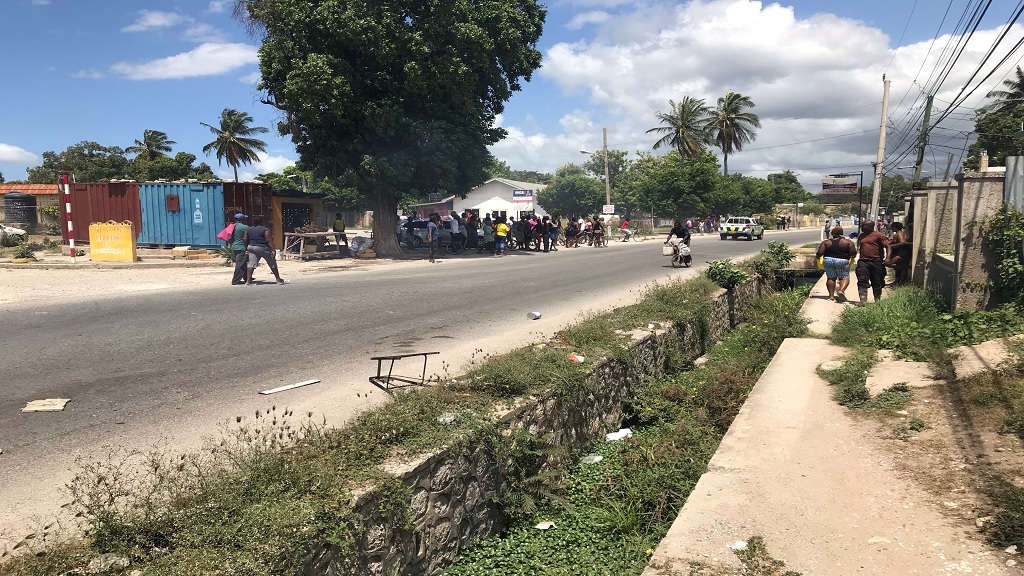