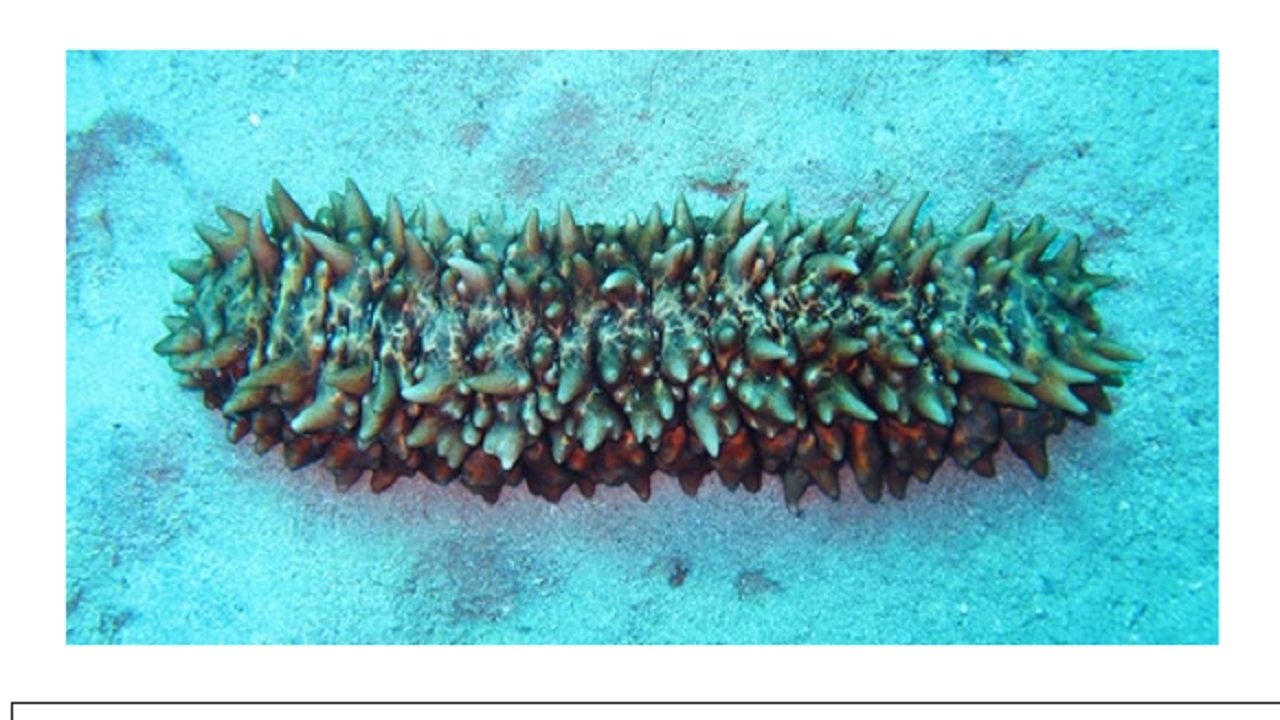 File photo of a Sea Cucumber

Marine police believe they have placed a dent into an illegal scheme that has been emerging in Jamaica following the seizure of approximately three-hundred pounds of Sea Cucumbers during an operation at Welcome Beach in Clarendon on Tuesday, March 06.

Police told Loop News that the Sea Cucumbers are marine animals with a leathery skin and an elongated body containing a single, branched gonad. Reports are that there has been international demand for the animal used to prepare rare dishes that can attract prices ranging from US$100 per plate upwards.

Five fishermen were arrested in connection with the recent find. They were charged for possession of Sea Cucumbers without a licence by lawmen assigned to the Marine Division.

They have been identified as Paul Henry, Marcus Mason, Steven Stephens, Fitzroy Coleman and Aundrey Watson all of Clarendon addresses.

Reports are that about 4:00 p.m., a team of officers was conducting special patrol in the area when they found the cucumbers, which are currently banned from harvesting in Jamaica, contained in plastic drums aboard a canoe and in a station wagon motorcar. The group of men was taken into custody in connection with the seizure.

All five men are scheduled to appear before the St. Catherine Parish Court on Friday March 23.