VIDEO: Cop with serious health issues vows to serve until his last day 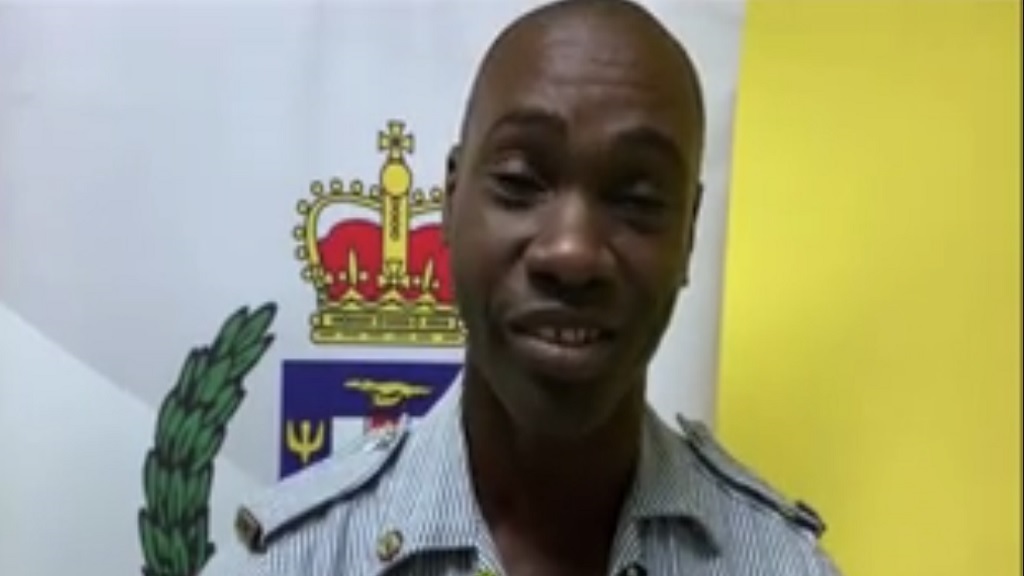 Crime-fighting cancer survivor, Sergeant Richard Morgan of the Denham Town Police Station, has thrown himself into his job in an effort to outrun the dark spectre of the ‘Big C’.

Since 2013, he has been shot and injured twice in the line of duty, has completed several rounds of radiation therapy and chemotherapy, and survived two major cancer surgeries, plus at least one car crash. And through it all, he has continued to serve the residents of West Kingston.

He credits his energy-driven, one-day-at-a-time approach to life, and his sense of purpose as a crime-fighter, for his refusal to shuffle off this mortal coil.

In Japan they call it ‘ikigai’, and in Costa Rica it's a ‘plan de vida’. The words literally translate to ‘reason to live’, and ‘life plan’, respectively, and Morgan feels that policing is his  major reason to get up and do what needs to get done each morning.

"With all the friends I know, all the people I come across, it takes away the thinking of being a cancer patient. On a daily basis, you come to work, you do the work, you gone," Sergeant Morgan said.

He is also a spiritual man, and that helps him in his quest to be a "force for good".

Of his day-to-day condition, he said: "I am not sick and that push me to the limit in the days. My grandmother always tell me, 'Don't fret for me, pray for me', prayer does a lot," he said.

He singled out among his many colleagues, Deputy Commissioner Watkiss, Assistant Superintendent Jackson, Inspector Grant, Inspector Thompson and Sergeant Anderson of Hunts Bay, among his  continued sources of inspiration and resolve.

"When you know what you're doing and you want to help to change this country Jamaica from what it is to something better, you have to be up and about, you have to know the key players of gangs, and you have to be a family, and being a family with the Jamaica Constabulary is what sustains me,” he said.

Sergeant Morgan vowed to be a crime-fighter until the day he takes his last breath. Criminals beware, he has no intention of going gently into that good night.

"I can't change from who I am, I grow (up) as a crime-fighter and will die as a crime-fighter. I can't lay down and play dead. If I am not bedridden, I can't stay in bed, I have to keep moving. Once I am up, I will always be like this until that day comes," said the lawman.

WATCH: Police sergeant gets into the spirit at funeral service