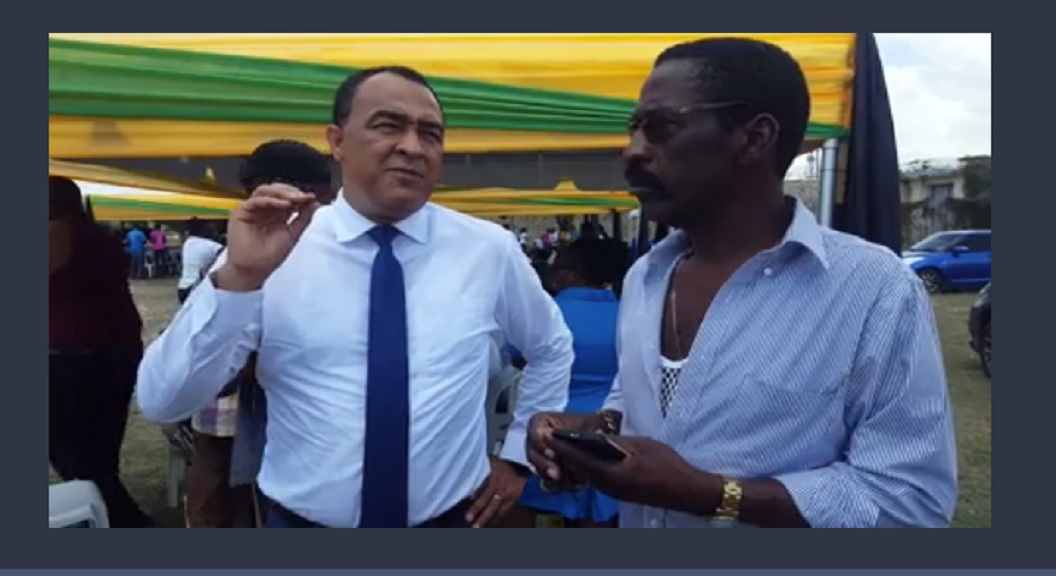 Former Senior Superintendent of Police in charge of the Traffic Division, Radcliffe Lewis, has highlighted to Health Minister, Dr Christopher Tufton, an element of the ganja decriminalisation law that he believes needs to be corrected.

According to Lewis, he recently saw a car that he thought was on fire because of the volume of smoke that was coming from it.

But on closer examination, Lewis said he realised that he had been bamboozled by the whiff of the goodly ‘sensimilla’, with the driver puffing away at a chillum pipe.

Tufton agreed with Lewis, that something needs to be done with regards to drivers on a whole smoking weed will driving, and gave his own example of seeing taxi drivers smoking ganja while carrying passengers, to which Lewis had a further take on the matter.

Watch the full conversation between Lewis and Tufton in this video from Marlon Reid from the National Immunisation Fair in commemoration of the 17th Vaccination Week in the Americas, at Spanish Town Prison Oval last Tuesday.

Where in the Caribbean can you smoke weed?