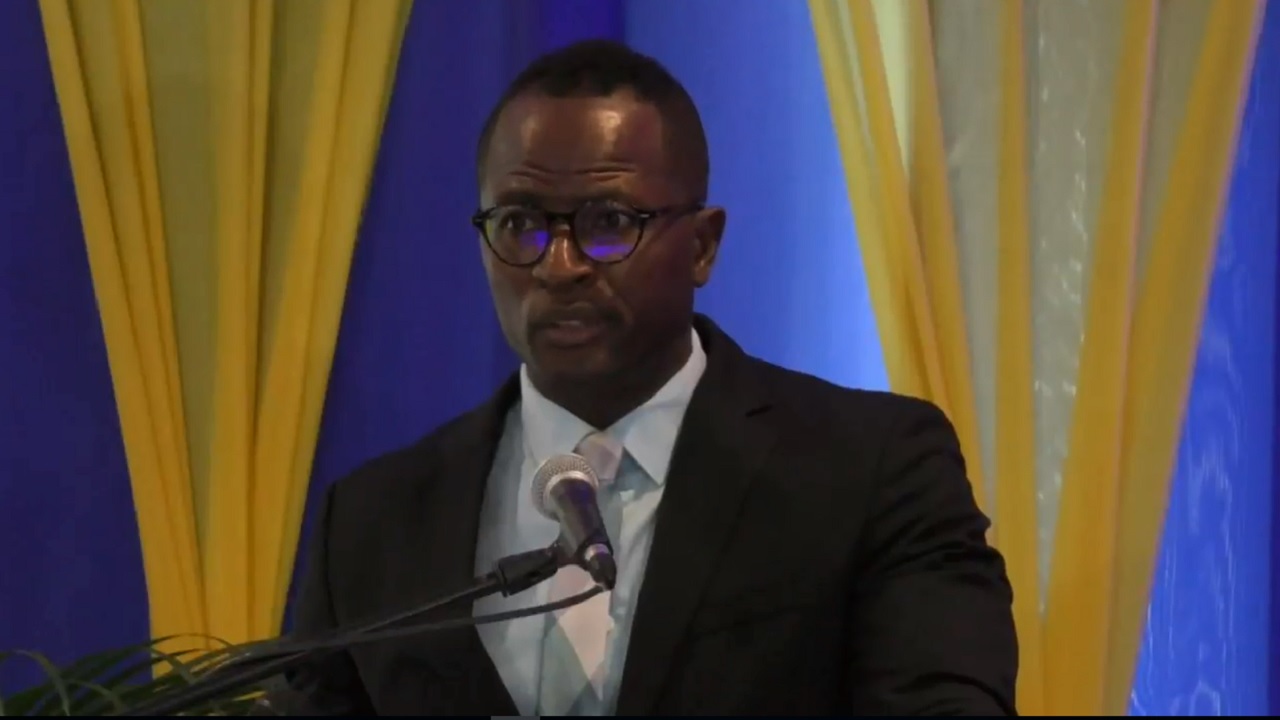 Managing Director of Carreras Limited is urging the government to take action and follow international bodies that have set up a body to regulate illicit tobacco trade within its borders.

“The practices to combat illicit tobacco trade must reflect the uniqueness of each country. We know that the socioeconomic structure in Jamaica has a major role to play in this illegal trade,” Marcus Steele told an illicit trade conference this week.

Steele noted that high duties on cigarettes have made it harder for individuals to purchase authentic cigarettes thus forcing many to purchase an inferior product at the risk of their health and safety.

Last year, the Jamaican Government raised the tax on cigarettes from $14 to $17 per stick, with the intent of raising $876 million of additional tobacco revenue for the treasury.

This new regulatory body, being proposed by Steele, should partner with key stakeholders including customs, law enforcement and market regulators.

The minister noted that criminals use the same channels for illicit cigarettes for trading in other illegal items including guns, drugs and human trafficking.

Carreras reported that the illegal cigarette trade is now a $5-billion business that is still growing, and accounts for roughly 30 per cent of the market for tobacco products.