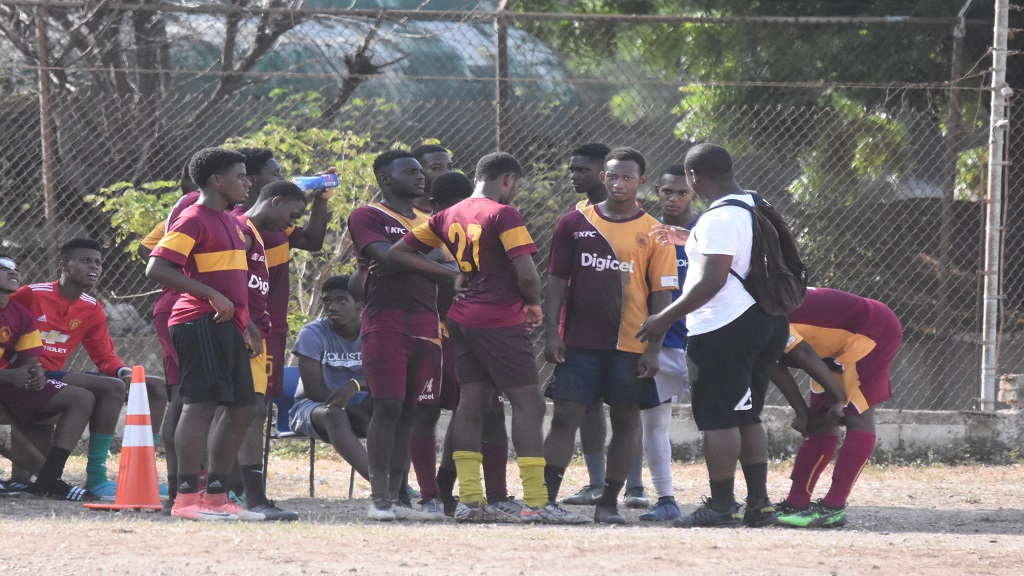 Based on history, Wolmer's Boys' School should be among the teams to watch in the 2019 season of the ISSA/Digicel Manning Cup football competition, which kicks off on Saturday, September 7.

The Heroes Circle-based school, which has been one of the most consistent teams in schoolboy football over the last decade, was knocked out at the quarter-final stage last season under new head coach Alex Thomas.

Wolmer's last won the Manning Cup competition in 1994. However, they have won the Champions Cup (formerly Super Cup) in 2016 and were beaten Manning Cup finalist that same year.

Watch video, edited by Marlon Reid, below to get an idea if Thomas will be able to end Wolmer's 25-year wait for the Manning Cup title.

The Wolmerians will be in action on the opening day of the season against Vauxhall High at Heroes Circle.