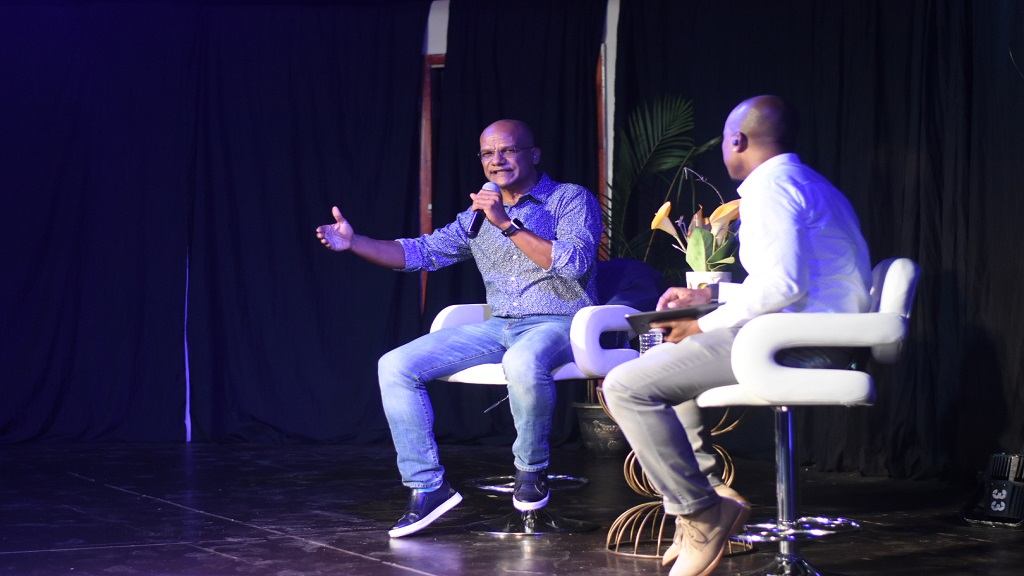 Bunting, with many of his supports in the audience, fielded questions from moderator, George Davis, but also got questions from audience members and individuals who were watching the event online.

Among the areas that Bunting took questions on were his political and personal philosophies, the economy, the environment, crime and corruption. 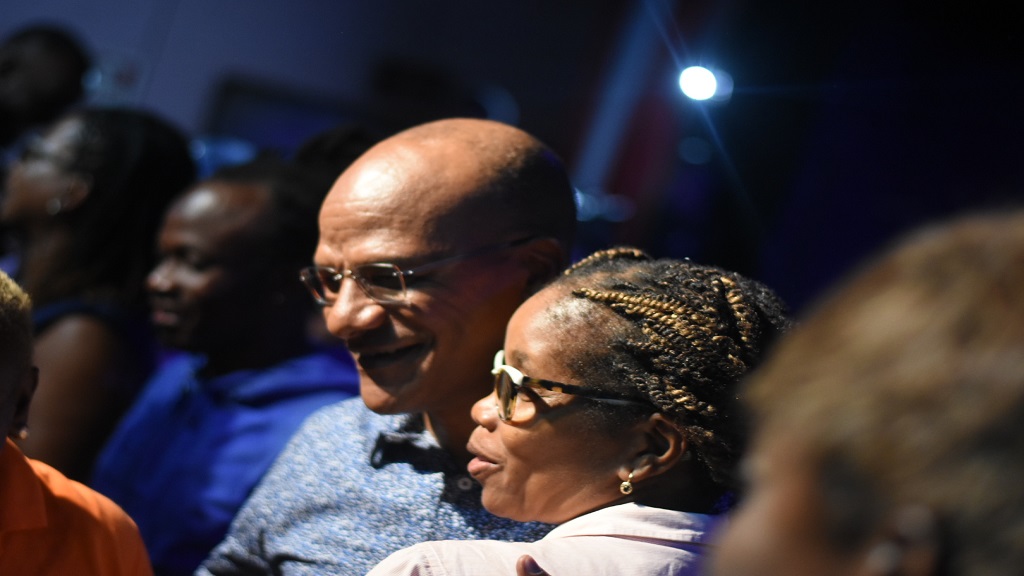 According to him, he will be the revolution that the party needs to move from the crossroads it is presently at, because the current leadership has not acted on the appraisal from the 2016 General Election.

He said this was the reason for the calls within the party for him to challenge Dr Peter Phillips for the presidency of the party, which is set for September 7.

Bunting called himself the catalyst for the people who wanted to be heard and have a say in how the party is being run. He pointed to work he did for the party that was started while he was in high school.

With cheers resonating in the room for many of the answers that he gave, Bunting, interestingly, said his shyness sometimes comes off as aloofness.

According to him, while he is wealthy, he is ready to fight for ordinary Jamaicans, as he said history has shown that some revolutionary leaders came from wealthy families and gave it up for the people. He singled out former Cuban leader Fidel Castro as an example.

Bunting said his challenge to Phillips’ leadership is because he wants to do something, instead of just seeking to be something, like being a minister of Government.

He also said he will be making changes to the Shadow Cabinet if giving the opportunity to lead the party, as the people who are a part of his Rise United campaign, came on board because they wanted change to how the party is operating. He said he would be betraying them if he does not make some changes if he becomes the leader. 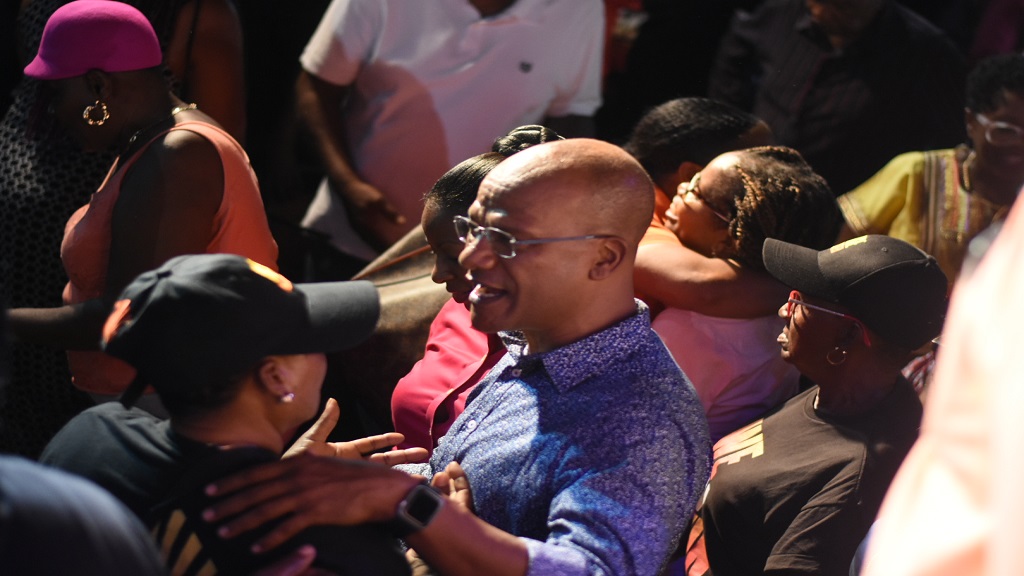 Bunting said if he is successful on September 7, and again at the next general elections, his model for Jamaica would be economic inclusion to ensure that the macro economy is on a sustainable path with big, small, medium and micro enterprises all benefiting the same way from the Government’s policies.

He said while his leadership will allow the economy to be market-driven, he would not forget the democratic socialist principles of former PNP leader, Michael Manley, which would give ordinary Jamaicans equality in opportunity and equity, and ensuring that none are left behind. 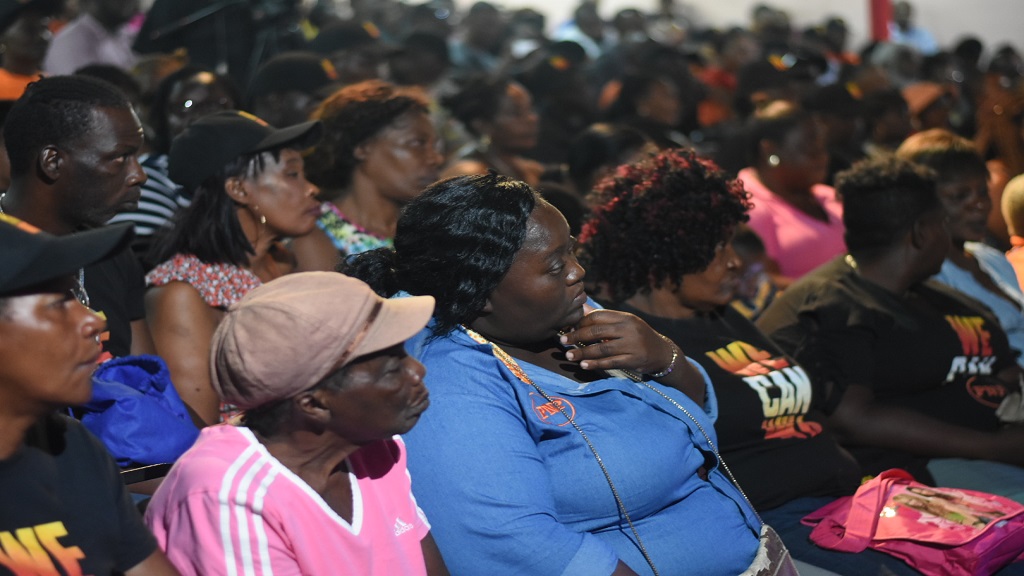 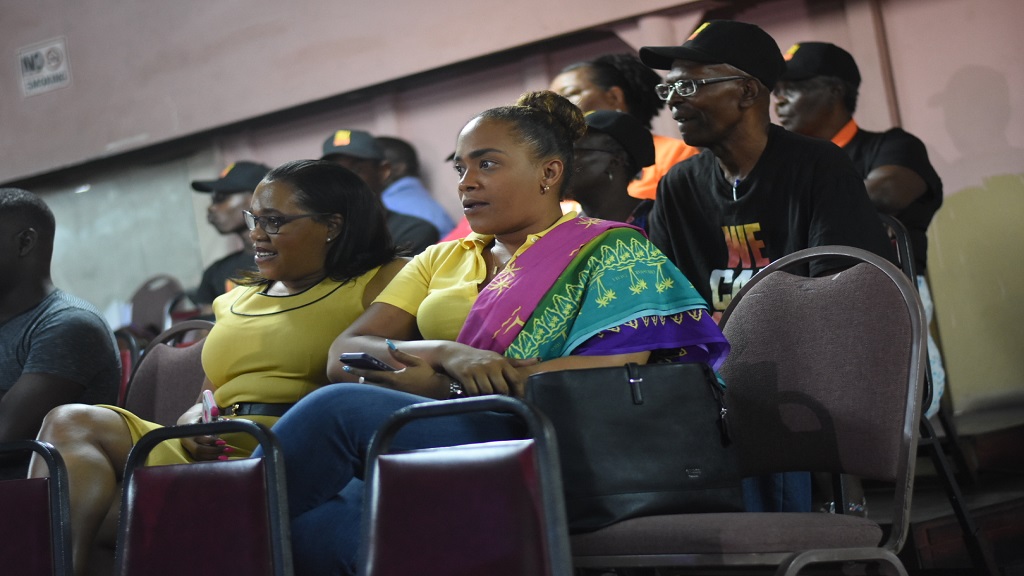 Bunting continues to hammer away at states of emergency