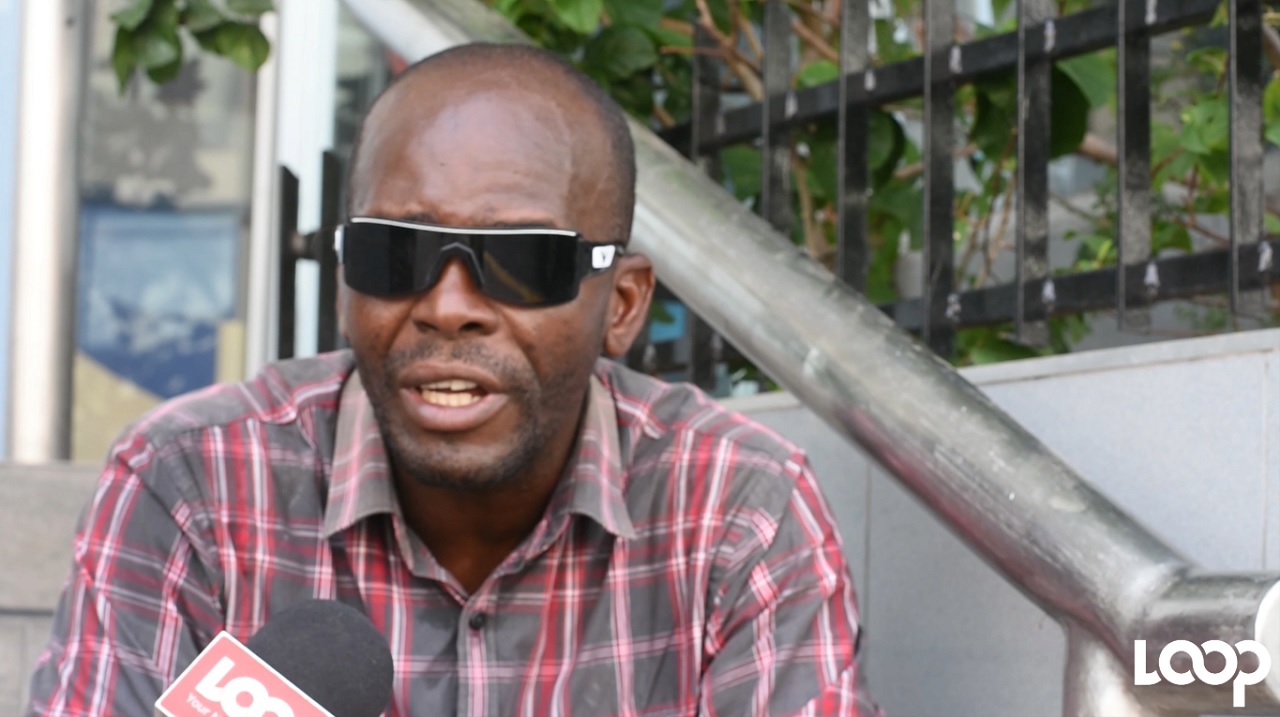 A blind street singer is seeking an opportunity to get into the gospel recording industry.

Michael Brown, who lives in Linstead, St Catherine, has been traversing sections of the island singing on piazzas, in plazas and on roadsides, with passers-by making donations to his pan - which is one of the ways he earns a living to be able to send his two children to school.

However, he is convinced that he could make a positive impact if given the opportunity to record gospel music.

While he has made steps in that direction, his financial standing has been an impediment to him making any real progress.

Brown said he lost his eyesight in 1995 after being shot by someone he knew. He said the development affected him both physically and mentally at first, but with the encouragement of his now deceased mother, he started to again live a ‘normal’ life.

In this Loop News video, Brown talks about the ordeal of being shot, how he gradually overcame the mental challenges that followed, how he lives, and his wish to be a gospel recording artiste.

Blind masseuse finds new vision for the sake of her children