Video: Adjani Salmon risked it all for filmmaking 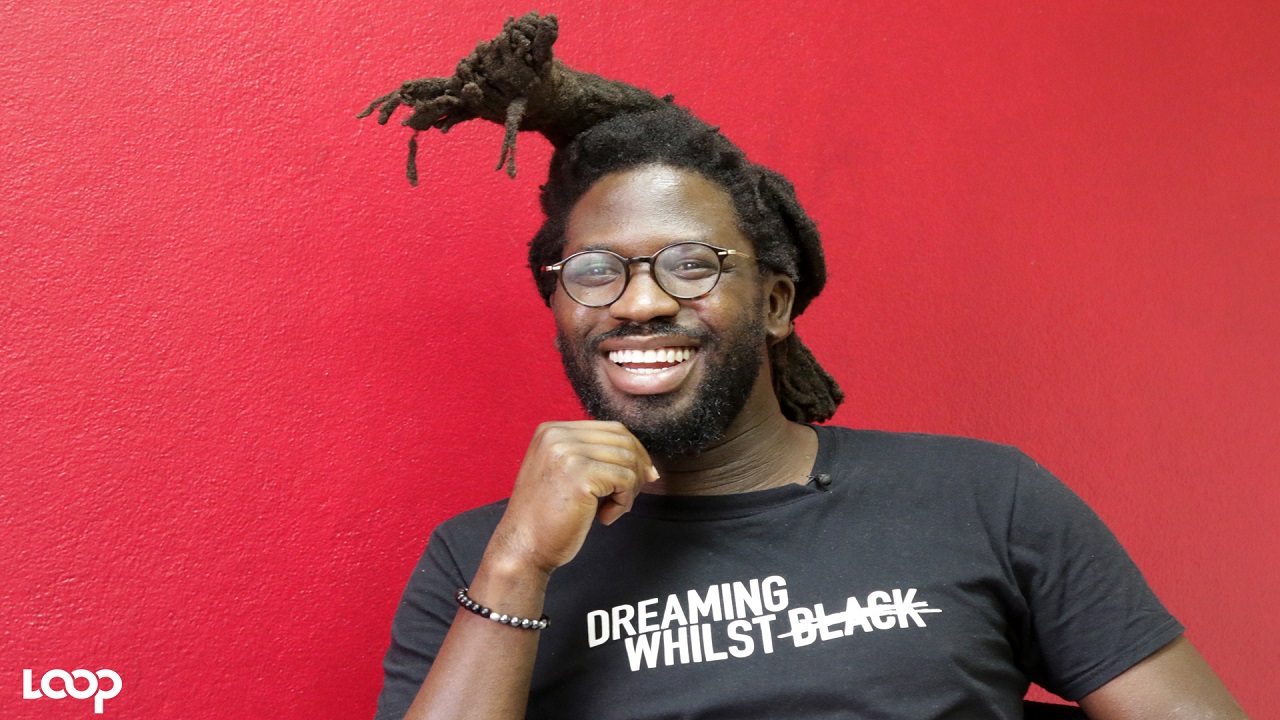 Adjani Salmon risked everything career-wise, to fulfill his dream of being a filmmaker and director.

Dissatisfied with the direction in which he was headed as an architect in Jamaica, Adjani Salmon risked everything career-wise to fulfill his dream of being a filmmaker and director.

After working for a year in architecture, he left that job to work as a freelancer in video production. He later ran a production company focusing on corporate videos and advertisements for three years.

During that time, without formal training in film production, he managed to write and direct a 13-episode web series which amassed over 40,000 views within three months.

In 2013, Salmon took the bold step of dissolving his business, and moved to the UK to pursue a Masters in Directing Film at the Met Film School.

“I realised that to really excel in film, I would need to either actively work in the industry or pursue studies that would arm me with the knowledge and skills I needed. So I opted to study,” the Munro College old boy reflected.

Salmon showcases his journey through the character ‘Kwabena’ in Dreaming Whilst Black, a mini comedy series that was released in March of this year, and is being aired on YouTube.

“Navigating the film industry is tough. It takes a while to find your bread and butter, and to find a recurring client, and so on,” Salmon told Young People in Business.

He also hopes to make a feature film in Jamaica by then.