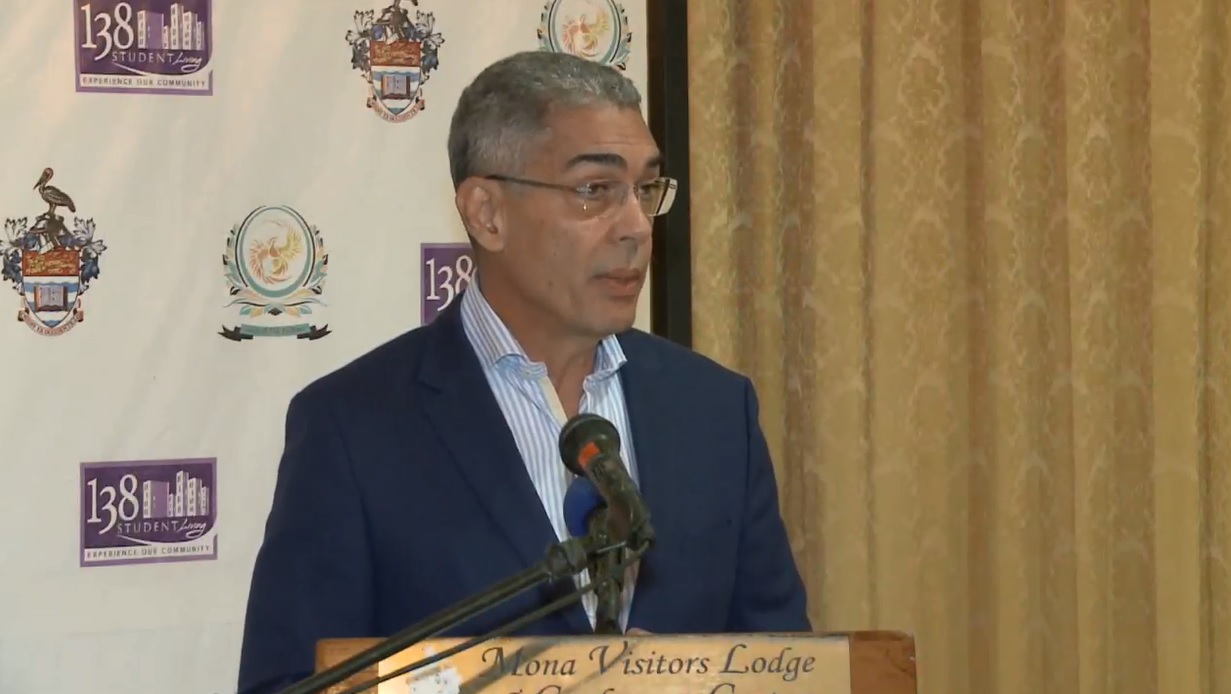 Richard Byles, Chairman of 138 Student Living (138SL), which provides student accommodations on the Mona campus of the UWI, says the issues which the company is facing are resolvable, and that there is a reason for optimism.

Addressing the company’s Annual General Meeting at the UWI on Tuesday, Byles outlined some of the challenges, beginning with the University itself.

“The UWI has not so far been able to provide the flow of overseas students that would sustainably pay the kinds of rates so as to make the facility profitable,” he said.

The recruitment of overseas students which was articulated by the University as a financial strategy in response to declining subsidies has not occurred on the scale contemplated.

A primary objective of the partnership established through two Concession Agreements was that 138 SL would provide the quality housing accommodation that the University was not in a position to do while UWI would recruit students to occupy the over 2,000 rooms planned.

Despite these challenges, Byles maintained that 138 Student Living was “a bold idea that came at the right time,” adding that “the UWI knows the value of the facility, and is now showing greater willingness to work more closely with the company in building occupancy.”

138 Student Living presently has 1464 rooms, with occupancy near 90 per cent, an improvement over the 82 per cent for the financial year just ended. Byles says the goal is to get occupancy up to a minimum of 95 per cent.