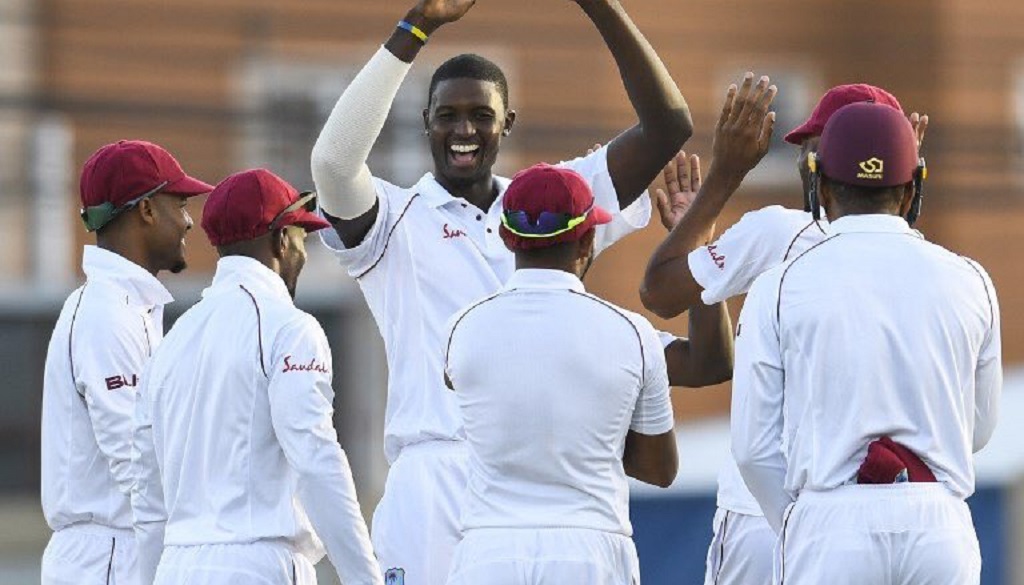 The West Indies team made a glorious victory on Sunday, beating Sri Lanka by 226 runs in the first of a three-match series.

This is the Windies' biggest win in 61 Tests at the Queen's Park Oval in Port of Spain and their first win against Sri Lanka in 10 years.

On the West Indies team, Roston Chase and Devendra Bishoo took a total of seven wickets in the second innings.

Wicket-keeper Shane Dowrich scored an unbeaten century to give the Windies team a first big innings total of 414/8, after Sri Lanka were all out for 185 runs in the first innings.

In the first innings, Cummins claimed three wickets while Roach and Gabriel took two each.

In the second innings, Powell made a crucial 88 to help his team post 223/7 declared.

For Sri Lanka, Kumara took seven wickets in the match, four in the first and three in the second.