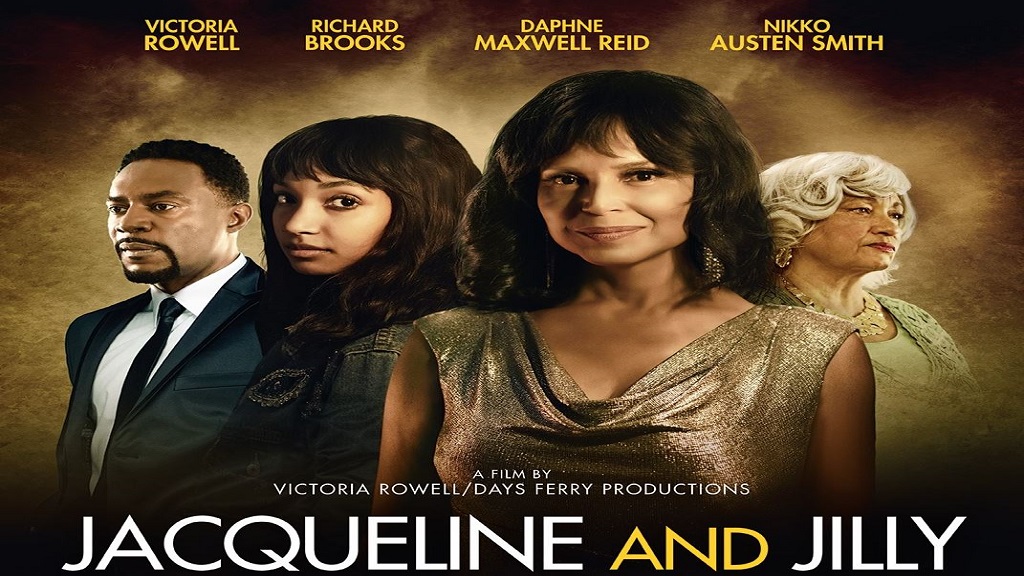 Emmy-Nominated actress, Victoria Rowell is lending her support to the kids at Kingston’s Annie Dawson Home for Children, by hosting a benefit screening of her film, Jacqueline and Jilly.

The special screening takes place on Friday, December 6 from 5.30 pm-7.30 pm at Palace Cineplex. Tickets are JMD$2,500 which includes a small popcorn and beverage - and all proceeds will be donated to the Annie Dawson Home.

It's such a wonderful cause that the private sector has also come out in support of the film; with Place Amusement sponsoring the Sovereign Centre showing and National Commercial Bank on board to support the charitable effort.

Tickets can be bought online at touchstoneticketing.com and, depending on availability, limited tickets will be on sale on December 6 at the Palace Cineplex/Sovereign Centre at 4 pm.

Those who would like to donate independently of the movie event can make checks payable to: The Annie Dawson Home for Children, 76 Havendale Drive, Kingston 19.

Jacqueline and Jilly centres around the global opioid crisis. With roughly two million people affected by this issue in the US alone, the acclaimed movie showcases just one of the many stories of opiate addiction.

Rowell wrote and directed the feature film following the success of her streaming soap opera series, The Rich and the Ruthless, which aired on UMC – Urban Movie Channel.

The thespian, whose popularity in Jamaica stemmed from her longstanding core role on The Young and the Restless, will be donating proceeds of the viewing event to the Annie Dawson Home.

“The functionality of the entertainment industry should not solely be to entertain, but should also be used as an awareness mechanism for calls to action in any crisis" said Rowell.

When the daughter of a privileged political family develops an addiction to prescription pain killers following an unfortunate accident, it goes unnoticed by those around her. As the problem becomes more apparent, the family must face the truth about addiction and each other while banding together for the sake of their daughter’s survival and recovery.

The Annie Dawson Home for Children caters for kids from birth to age 18.

Another successful staging of Powerful Women and Men charity concert