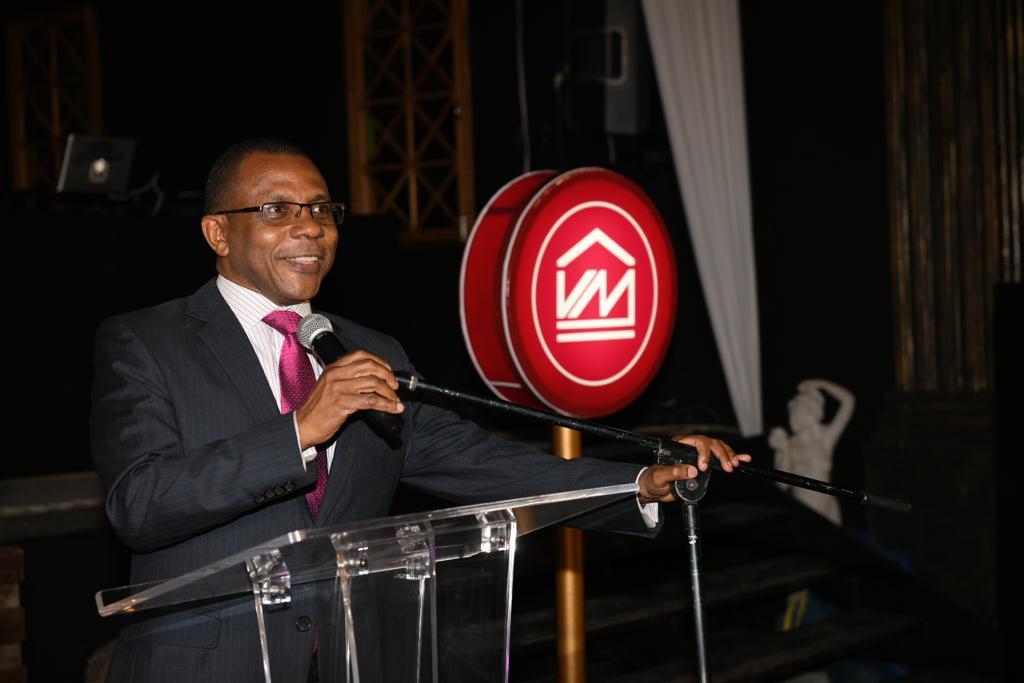 The Victoria Mutual (VM) Group recently celebrated 141 years of doing business in Jamaica, marking the occasion with at a church service at the Boulevard Open Bible Church in St Andrew.

Group President and CEO, Courtney Campbell, who addressed the service that was attended by directors and team members among others, noted that the business has not swerved from following its founding mission but rather “continues to hold true to the vision of its founders which is to empower and enrich the lives of its members”.

Campbell listed some of the achievements of the group over the past year. These included the expansion of the group with the opening of its New York Representative Office, the addition of two new Money Express locations and a modern branch in Fairview, Montego Bay.

VM Group also launched a 100 per cent mortgage facility for specialised groups who historically have struggled to qualify for mortgages. And Victoria Mutual Investments Limited also acquired a 30 per cent stake in Barbados Fintech Carilend, also during the year

“Our VM Foundation - the philanthropic arm of the VM Group - continued with its Social Enterprise in Secondary Schools initiative in partnership with the British Council, training young people to become skilled entrepreneurs of the future,” Campbell outlined.

The foundation also adopted the St Jago Health Centre in Spanish Town, St Catherine as part of the Ministry of Health’s Adopt-a-Clinic initiative and has been helping to fund the purchase of much-needed equipment.

Another initiative outlined by Campbell was the facilitation of financial literacy sessions to help team members and visitors gain a firmer grasp of financial matters, empowering them to make better decisions.

The Group CEO said financial education efforts included a series of home and auto expos held across the island, as well as VM’s annual post-budget forum and retirement seminar along with newsletters, blog posts, advertorials, social media posts and videos.

“Our seminars are (meant to) reach as many people as possible, and we stand ready to partner with churches for financial education seminars,” Campbell stated.

While speaking later at the VM President’s Anniversary Cocktail event, Campbell remarked that the company executives remained, “highly optimistic about the future of the VM Group”

“We are optimistic because we are now better listeners. We have identified more effective ways to listen to the voices of our members and clients and to intentionally use that feedback in the design of our products and services,” he said.