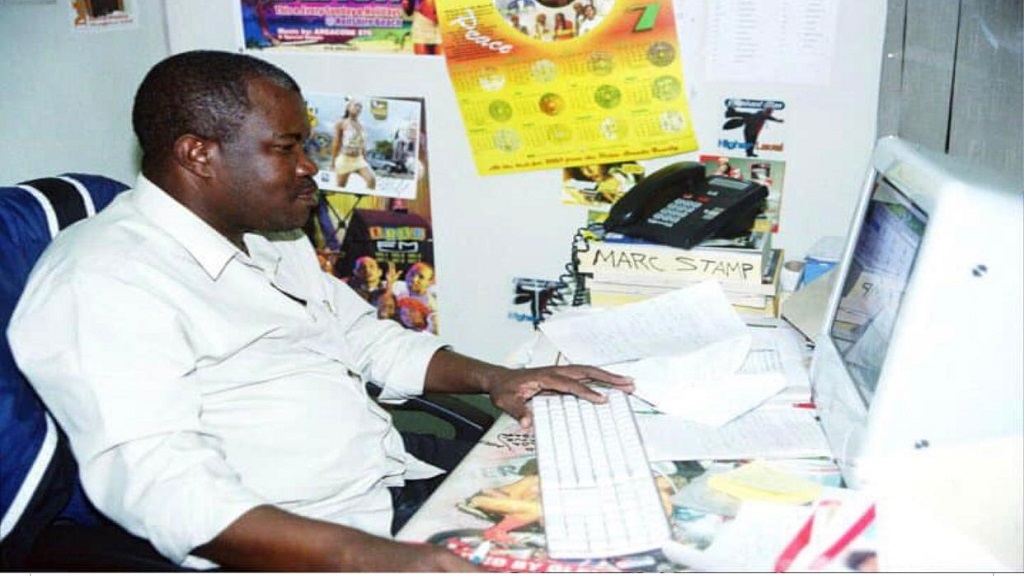 Reports are that Stamp who worked for several media entities nationally over the years, including the Gleaner, the Herald, the Enquirer and the X-News, was found dead at his home in Maverley, St Andrew on Sunday.

The cause of his death is still not known, but there were indications that he suffered from ill-health for some time recently, which resulted in him being forced to take a break from active journalism.

Although he covered mostly sports, he was known to also delve somewhat into the entertainment beat.