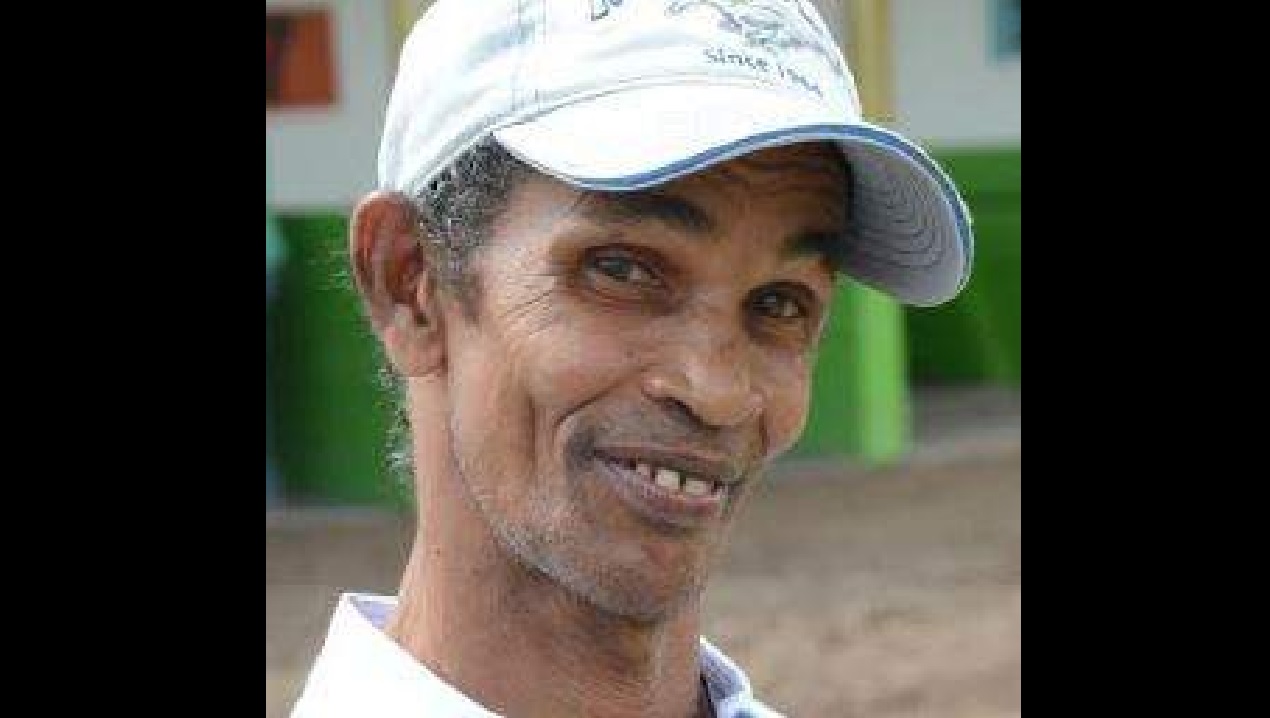 Najair was struck by getaway horse PERFECT ASSET on Wednesday, September 26, prior to the start of the seventh event. The incident occurred after three five-year-old mares bolted from the starting gate and ran onto a narrow walkway leading from the grandstand area to the winners' enclosure.

Najair suffered head injuries while trying to block the runaway horse and was rushed to the Spanish Town Hospital.

"Both myself, as a horseman, and SVREL, regret the untimely loss of Najair. He was a very enthusiastic and dedicated member of the racing fraternity and, most recently, up to early September, an employee of SVREL," Bernard said.

Najair started riding July 29, 1967, and won a double on his first day in the saddle, partnering Gold Spoon to victory in the third race. He returned to land the ninth with Chantrelle.

Najair recorded his last winner on August 7, 2017, aboard Peter McMaster's Ras Emanuel, taking his tally to 278 winners from 2,756 rides.

Jockey Najair rushed to hospital after being injured at Caymanas Park