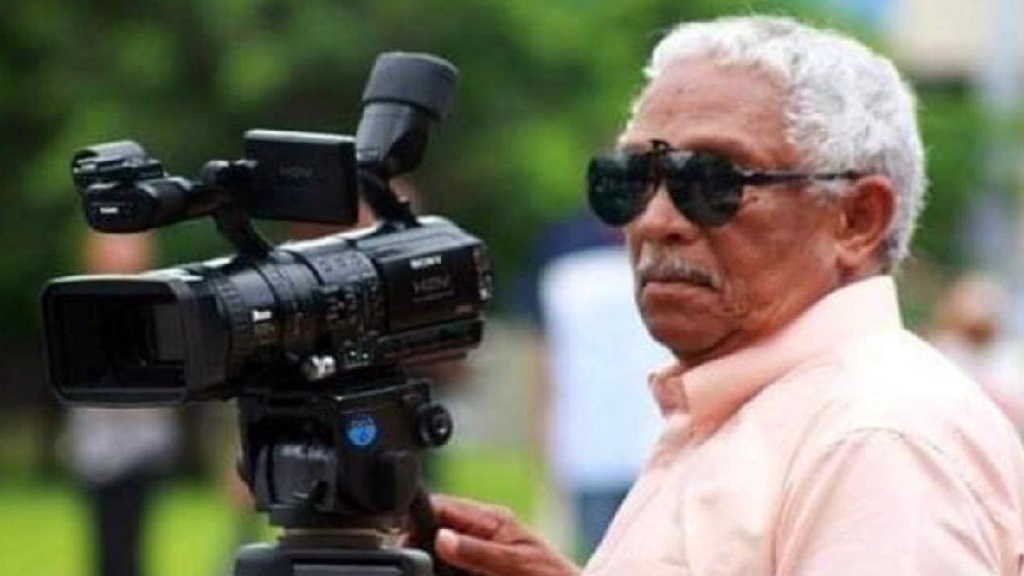 St Juste passed away Tuesday morning at the University Hospital of the West Indies (UHWI) after a battle with cancer. He was 89.

A Trinidadian by birth who made Jamaica his home for decades, St Juste has been lauded for his work on such iconic Jamaican films as ‘The Harder They Come’ and ‘Children of Babylon’, for which he was the director of photography.

In a tweet from his trip to China, Prime Minister Andrew Holness hailed St Juste as a consummate professional with a passion for his craft and family, who he said would be greatly missed. 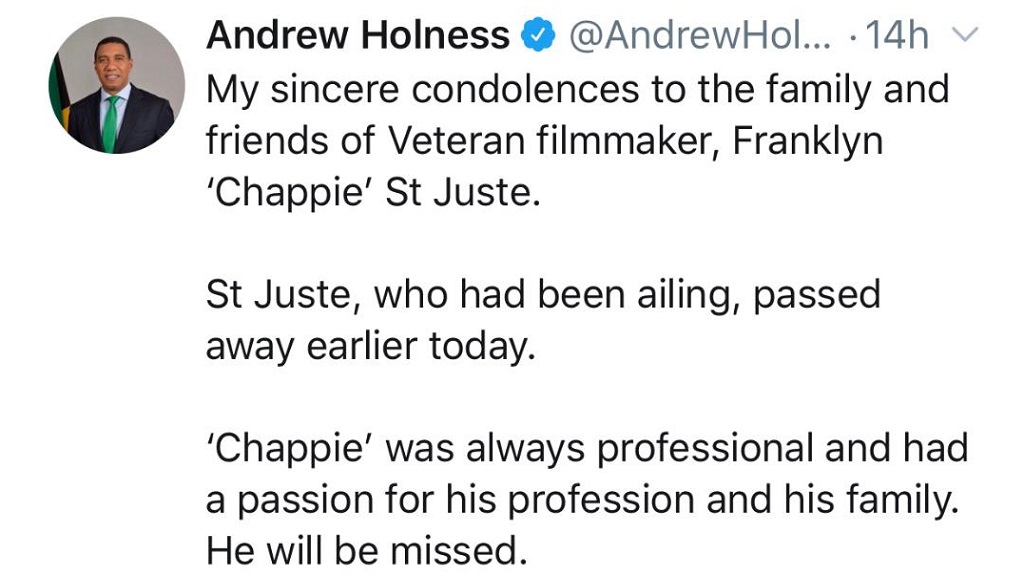 “It is with great sadness that I learnt today (Tuesday) of the passing of Franklyn St Juste, whose contribution to the Jamaican stage, film and television industries has been invaluable,” said Olivia Grange, the Minister of Culture, Gender, Entertainment and Sport.

“Chappie, as we all called him, was a master of stage and lighting, an excellent filmmaker and television producer, and an outstanding teacher. He has played a major role in the development of lighting, film and television professionals, not only in Jamaica, but across the Caribbean,” Grange added.

She said the ministry benefited first-hand from Chappie's technical skills and critical analysis of issues, especially at the Creative Production and Training Centre (CPTC), where he served as a member of the board of management since 2016. 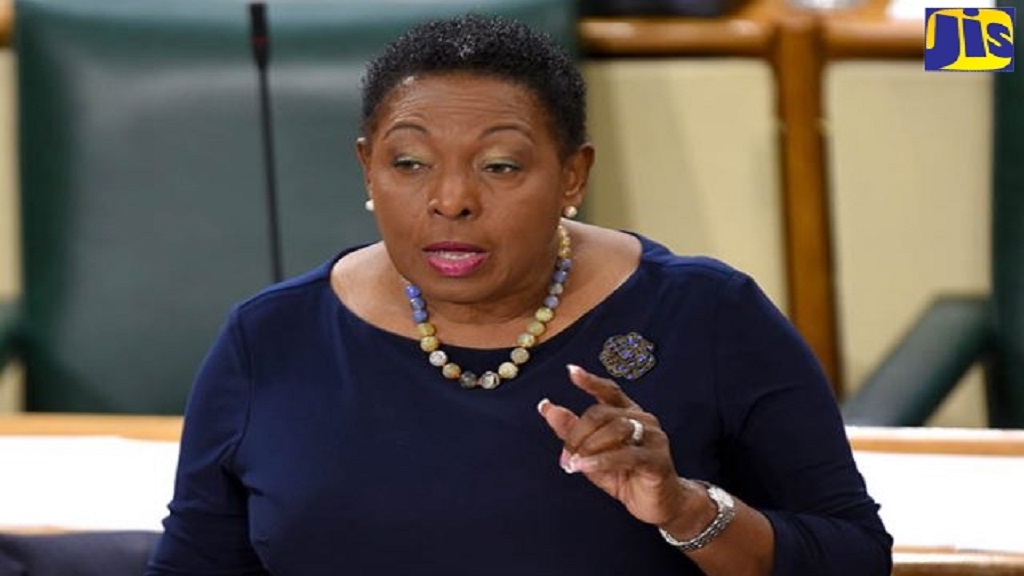 “With his passing, we have lost a giant of the creative industries,” Grange stated.

She noted that at the time of his passing, St Juste had been leading a process to repatriate Jamaican films which have been found in databases overseas.

He added that many broadcast journalists across the region would have benefited from the expertise of St Juste, who taught at the Caribbean Institute of Media and Communication (CARIMAC) for many years. St Juste also worked with the film unit of the Jamaica Information Service (JIS).

Both Grange and Crawford have extended condolences to the family, friends and colleagues of St Juste, in particular his children, Francois, Brian and Maya.