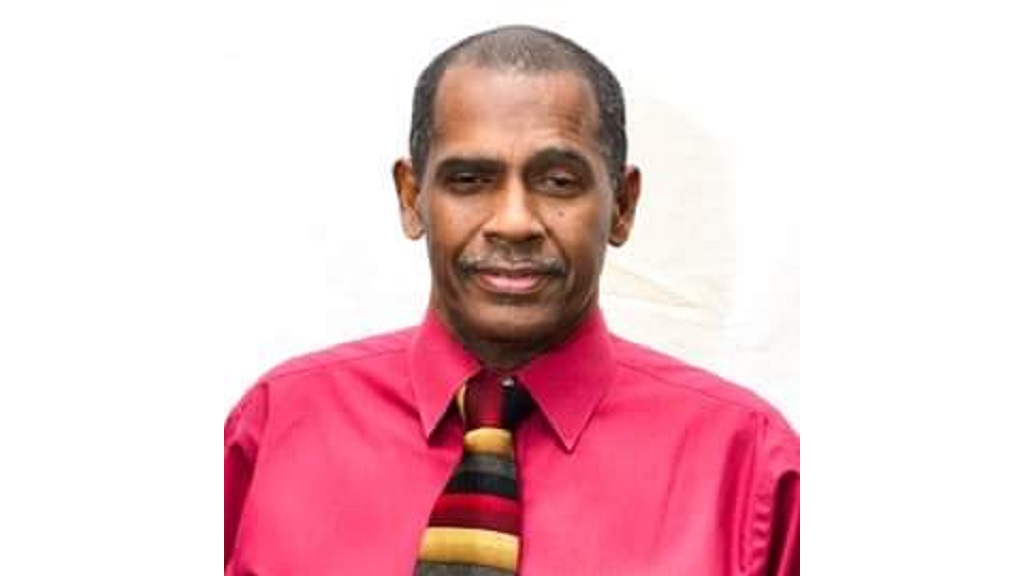 Veteran broadcaster Tony "TY" Young , is dead. Hailed by his colleagues as a true broadcasting pioneer, TY died on Saturday, reportedly after a battle with kidney disease.

The affable Young, who had a decades-long career in media, had been in and out of hospital both in Jamaica and overseas for some time.

Young started his broadcast career in 1982 at JBC Radio North-east, which is now IRIE-FM.

He came to national attention when he later transferred to the main station, the now defunct JBC Radio One at South Odeon Avenue in Kingston. While there, he teamed with Marlene Stephenson-Dalley in the early morning slot on radio.

Young continued at JBC until 1997 when JBC Radio and TV were sold to the RJR Communications Group. That year, he joined the Mustard Seed-owned ROOTS-FM as founding general manager.

He moved to KLAS-FM in 2002 and worked as a freelance announcer before joining full time in 2004 when the station changed its format and instead focussed largely on sporting content. He played an integral role in that transformation.

"#TonyYoung, long time radio personality of @KLASfm89 has transitioned today! #TY, as he was known to his listeners was said to be very ill with stints in and out of hospital in recent times! Another great voice of Jamaican radio has been silenced forever! Rest well," one said.

Another said: "I remembered his jokes from 30 years ago which had a Jamaican theme and funny. To me he was a legend that   stayed under the radar. He did it for the service not the likes. We now have these jokes to share with our kids. #RIP my brother #TonyYoung"

It was the second time within days that the local media fraternity had been plunged into mourning.

Last Tuesday, the media fraternity was hit with the news that veteran journalist Ken Chaplin had died at age 89 after ailing for some time.

Chaplain had the distinction of working with four prime ministers across political parties and he served two terms as President of the Press Association of Jamaica.