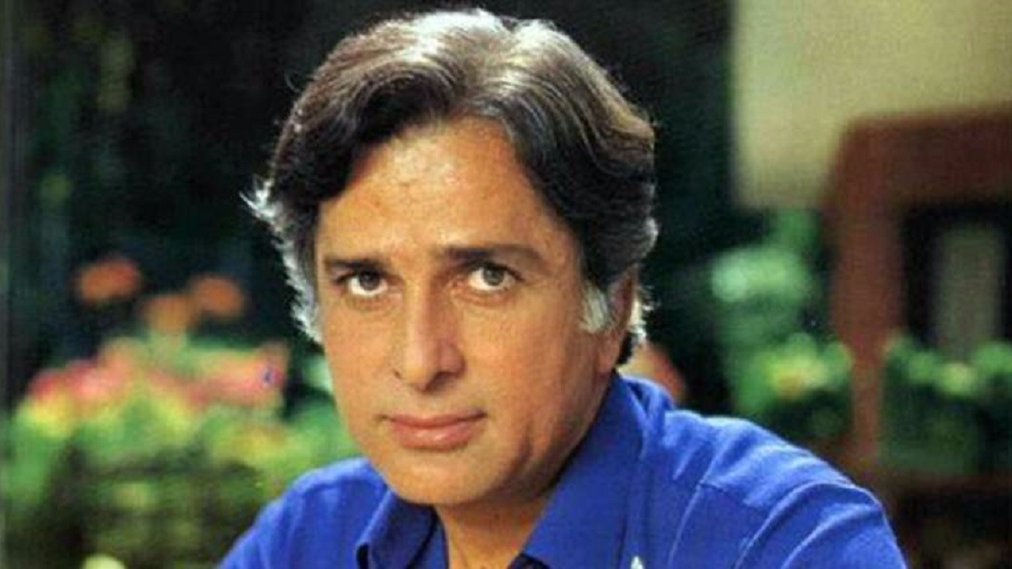 Shashi Kapoor, a prolific Bollywood actor and producer from the 1970s and '80s, has died after a long illness. He was 79.

A family member, Randhir Kapoor, said he died Monday in Kokliben Hospital where he was being treated for a kidney ailment.

Kapoor acted in more than 100 Hindi films. He also appeared in a handful of British and American movies produced by Merchant Ivory productions, run by Ismail Merchant and James Ivory. 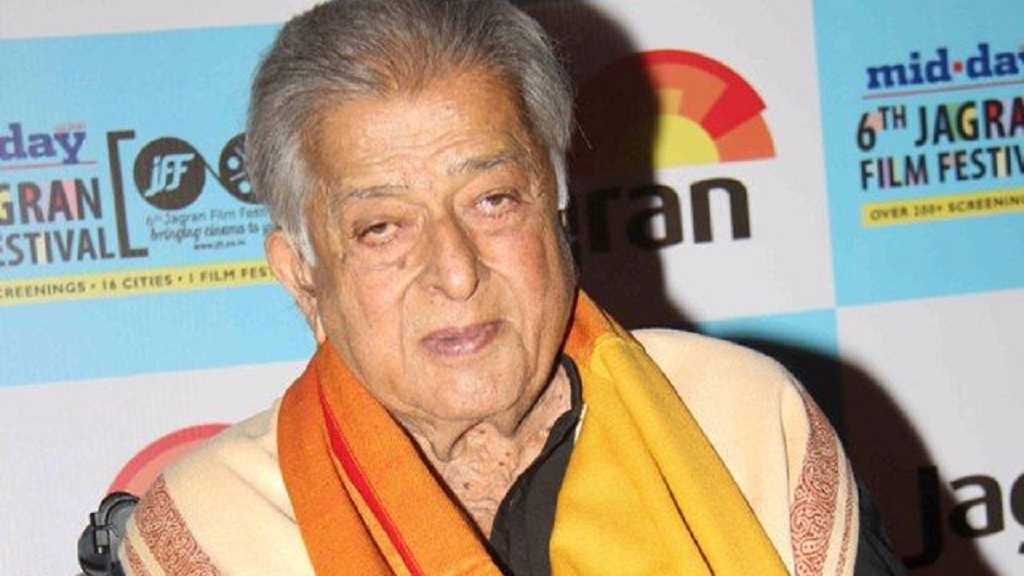 Kapoor was a member of a family dynasty in India's Bollywood film industry. He was the youngest son of Prithviraj Kapoor, a veteran of Bollywood and the theater.

The Press Trust of India news agency said Kapoor will be cremated on Tuesday.

He is survived by two sons and a daughter.

Judge sends Indian guru to jail for 10 years for rape

Top Indian court rules sex with wife under 18 is rape