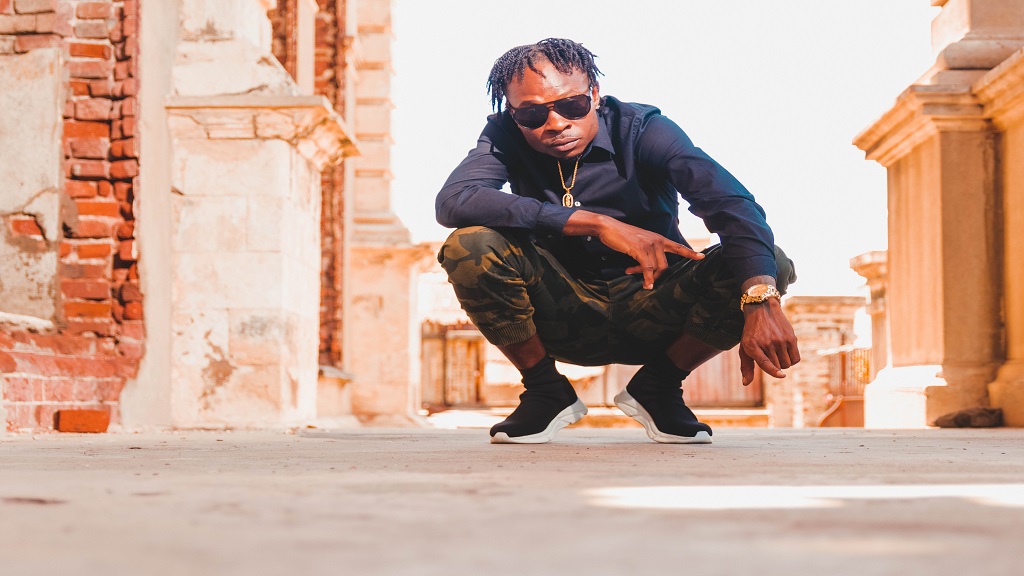 Dancehall artiste Versi is pleased with the feedback to one of his latest songs, the well-written 'Mind Game' on his own Cawvinz Entertainment label.

Since the song's release, speculations have been rife about who it's aimed at. However, preferring to keep the vibe around the song positive as a form of encouragement to those dealing with manipulative 'fake friends', Versi said he will not give any credibility to any such speculations.

"The song is not directed towards any one person in particular, even though some people believe that.  I am an artiste, and the truth is that it's just a real song talking about real issues that we all face in life, very man has to figure out their own truth," the Mountain View-based deejay explained.

He released a video for 'Mind Game' on his VEVO channel and it is also doing well.

Since his much-publicised falling out with Popcaan, Versi has been hard at work in the studio, and release a battery of new songs giving a noticeable boost in both his career and online presence.

The artiste's new singles, 'Higher', produced by Haynes Records and 'Betta Run' , produced by Hemton Music and Cawvinz Ent,  continue to do well for him across the diaspora. The hard-hitting 'Betta Run' has racked up over 15,000 views in one month.

As the summer draws to an end, the artiste will be focussing on creating visuals to accompany the songs.

"Right now, mi ah step up the pace with my career, the fans are responding to the new songs and we ah put out several more videos in the next coming weeks," he said.