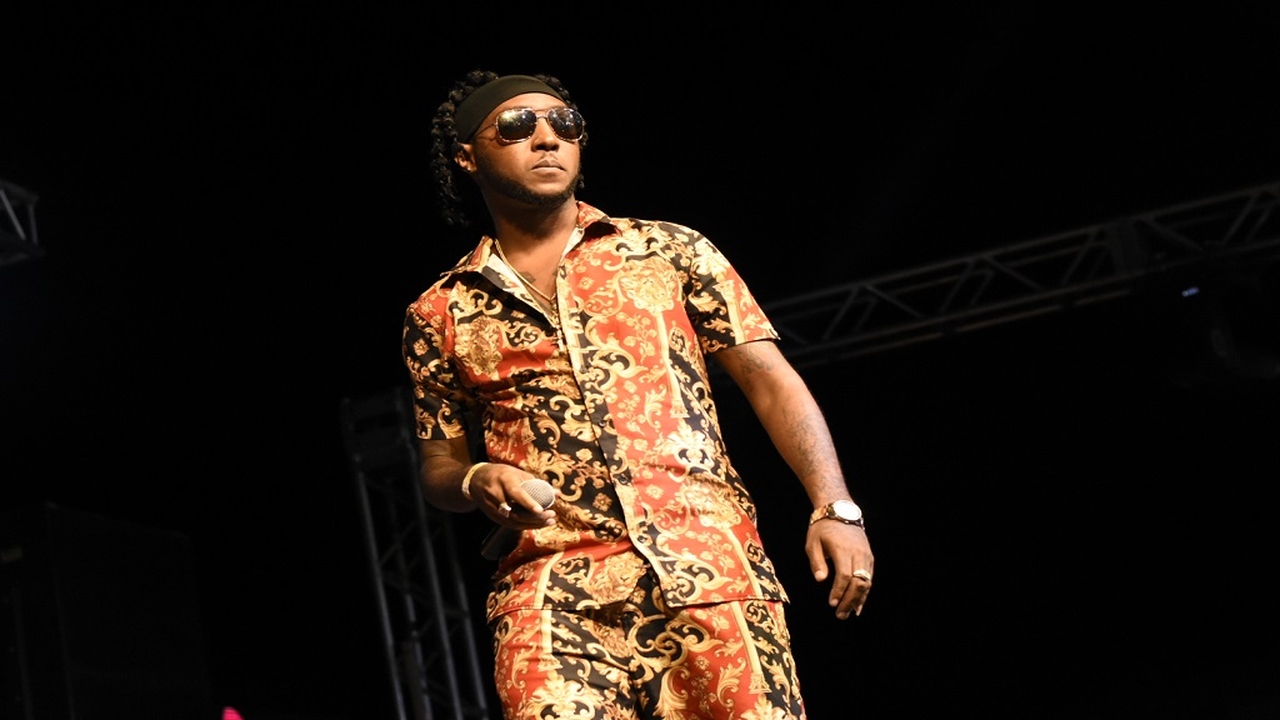 Vershon is in the final stages of fine-tuning his album, which has already taken two years to be completed.

According to the singjay, in an interview with Loop News’ reporter Job Nelson after performing at the Portmore Guinness Sounds of Greatness (GSOG) clash recently, the length of time to get the album out, is to ensure that all the forces are aligned right.

Vershon is assuring his fans and music lovers that it will be worth the wait for the album, which he says will have a mixture of music to sooth the listening ear.

He said, “currently, we are working on an album, which is about two years now. We are still working on it because I am trying to get it to perfection.”

He is taking inspiration from the release of his ‘One More Day’ EP last year, which he says has done well, similar to the recently released single ‘Reply’.

“Right now I have a new single out called ‘Reply’ on my Vivo channel. I just released an official video for it, so it’s going on good and the people love it because the concept is different and the song is about God,” he said.

According to Vershon, while he fine-tunes the album, he already has concert dates in England, Guyana, Bahamas lined up for the rest of the year, while he continues to work to get his name at a higher level at the international stage.

He said, “I am staying grounded and keep on doing my thing because nothing really happens before its time and the people love Vershon, so I am going to stay in my lane, keep positive and keep doing the right thing.”

During his 20 minutes stay on stage, Vershon got a warm reception from the GSOG crowd with songs such as ‘Inna Real Life’, ‘My Success’, ‘No Worries’, ‘Mercy A God’, and ‘Boom’ during which he called up a trio of dancers.