Veronica Campbell-Brown's statue to be unveiled during Heritage Week 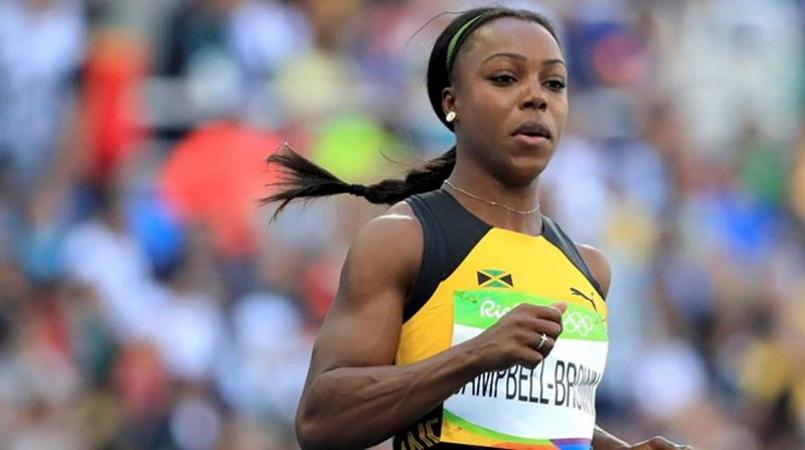 The Government is to salute outstanding Jamaican and world athlete, Veronica Campbell-Brown, during Heritage Week in October, by unveiling a statue in her honour.

This was disclosed by Sport Minister Olivia Grange, during her contribution to the 2019/20 Sectoral Debate in the House of Representatives on Tuesday.

Grange informed that last year during Heritage Week, the statue of Shelly-Ann Fraser-Pryce was installed at Independence Park.

“She has been an amazing ambassador for our country. She is humble, confident and respectful at all times. We salute you Shelly-Ann,” she said.

The Minister added that the Government is also finalising arrangements for the installation of the statue of noted sprinter, Asafa Powell, later this year.

Renowned sculptor Basil Watson has been engaged by the Ministry of Culture, Gender, Entertainment and Sport to design statues of four of Jamaica’s outstanding sports stars under the Jamaica 55 Legacy Programme.

The statue in honour of Campbell-Brown will be the third to be completed under the Programme. The first statue of Usain Bolt was completed and installed last December. The other statue of  Asafa Powell is expected to be unveiled before the end of the year.