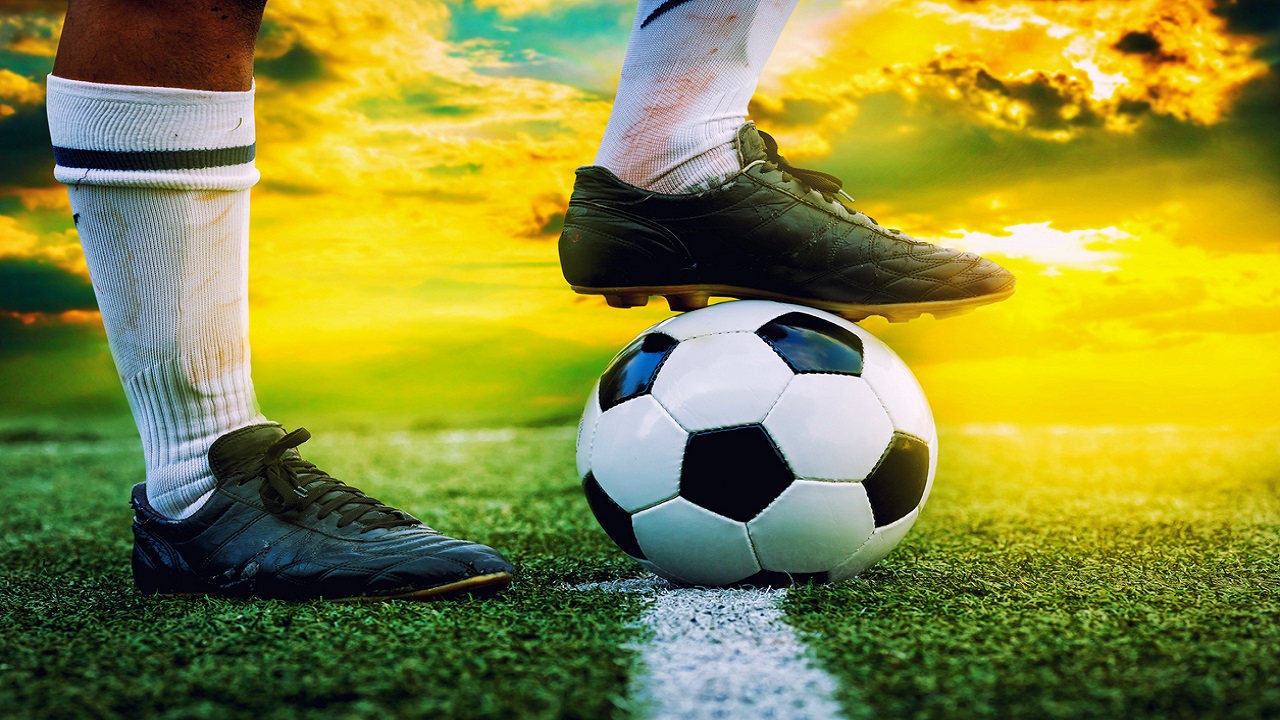 Former champions Vere Technical High will be seeking to return to a position of strength for Zone N honours, when they battle Central High in the ISSA/Wata daCosta Cup schoolboy football competition at Vere, starting at 3:30 pm.

It's one of only five matches in the rural-area competition scheduled to be played on Monday.

Vere are on five points and currently out of a place for the two automatic spots that will qualify to the next round, as they are third in the points standing, behind leaders Old Harbour, who are on nine and Central on eight.

The nine-time winners of the competition have lost only once in their four matches, a 2-1 defeat to Central High on Saturday. Both teams have played one match less than Old Harbour.

A victory for Vere will place them closer to their rivals, but anything else will be almost doom, especially since Zone N is one of three that have only five teams.

With six teams in all the other zones, the chances of one of the two best third-placed finishers in the preliminary stages coming from Zone N is minute.

Vere Technical vs Central at Vere