Vendor shot dead in front of his children at Coronation Market 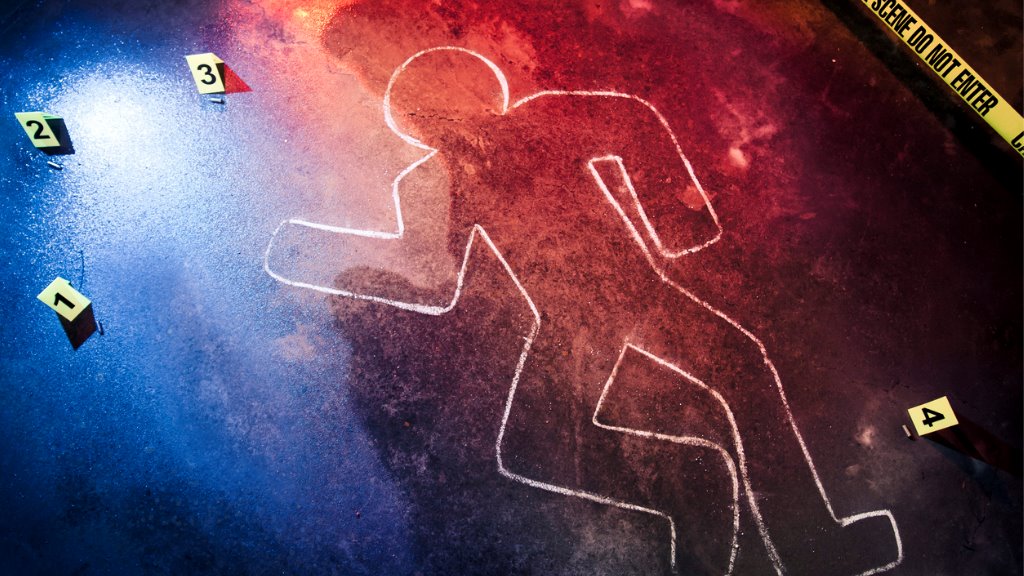 A vendor was shot and killed in front of two of his children inside the Coronation Market on Wednesday evening.

The deceased has so far only been identified as “Patrick”, a ground provisions vendor who plied his trade for many years at the popular downtown Kingston facility.

Reports are that Patrick was at the market with his two sons – one a teenager and the other a young man - when a gunman approached and shot the vendor three times in the head.

After the shooting, the gunman escaped and Patrick’s body laid motionless on a table in a pool of blood. The vendor was later pronounced dead.

Recalling the incident, one vendor told Loop News:  “I thought it was a ply board that fell when I heard the loud sound… then people started running from that side (where the sound was coming from), then I heard two more shots.”

The vendor believes robbery was not the motive in Patrick’s killing as, according to the vendor, his pocket was still filled with money after the incident.

The police have confirmed the incident.

Shopkeeper gunned down in Brown's Town