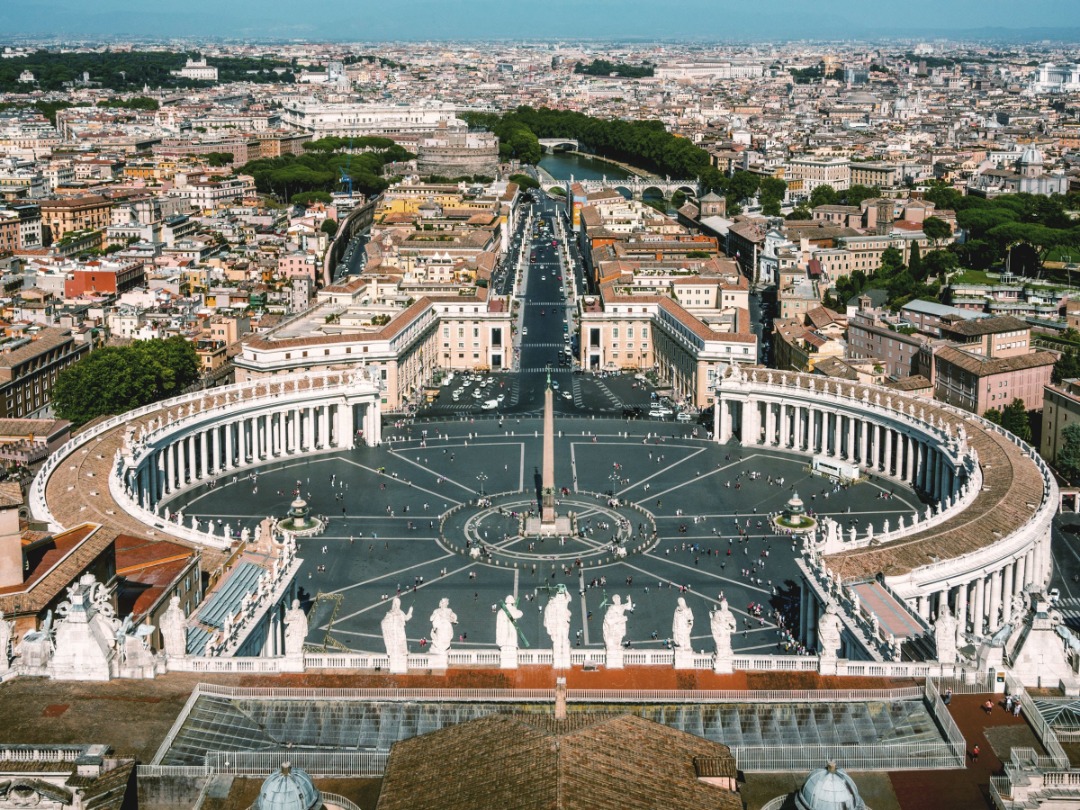 A scandal over alleged sexual molestation and abuse at the Vatican’s youth seminary is growing, with more former papal altar boys alleging inappropriate behaviour by priests inside the Vatican walls.

Le Iene, an Italian investigative television program, plans to air the new allegations Sunday; the show provided the broadcast to The Associated Press ahead of time.

The Vatican announced in September that its criminal prosecutor was seeking to indict a former senior seminarian and the then-rector of the St. Pius X seminary on sexual abuse charges.

The announcement came two years after Le Iene first featured former seminarians who alleged that the senior seminarian, now a priest, had molested teenage boys who lived inside the Vatican and served as altar boys at papal Masses in St. Peter’s Basilica. The testimony suggested a series of priests, bishops and even a cardinal had covered up the case for years.

In the new program, several unnamed former altar boys alleged at least two more priests affiliated with the seminary kissed and fondled three other altar boys in the 1990s. In one case, an alleged victim said a priest sat him on his lap and fondled his penis. In another case, an alleged victim marveled how Le Iene had heard about things he had only told his confessor.

Coupled with previous testimony gathered by Le Iene, the impression given is that of a closed, religious atmosphere in which sexualized touching and groping were normalized for boys as young as 11.

In a statement ahead of the program provided to the AP, the Vatican press office said a decision on whether to issue indictments in the original case was “imminent.” The statement said any new elements or evidence of other crimes that emerge would be considered by Vatican prosecutors in a new investigation.

The case concerns the closed world of the St. Pius X youth seminary, located inside a palazzo just a few steps from the Vatican hotel where Pope Francis lives. It serves as a residence for about a dozen boys, aged 11 to 18, who serve as altar boys at papal Masses.

The seminary is run by a small Italian religious order, the Opera Don Folchi. The group has lashed out at the allegations as “mud,” a “violent attack on the church” and nothing more than “calumny and falsifications.”

Some children being sexually abused by family members - CISOCA