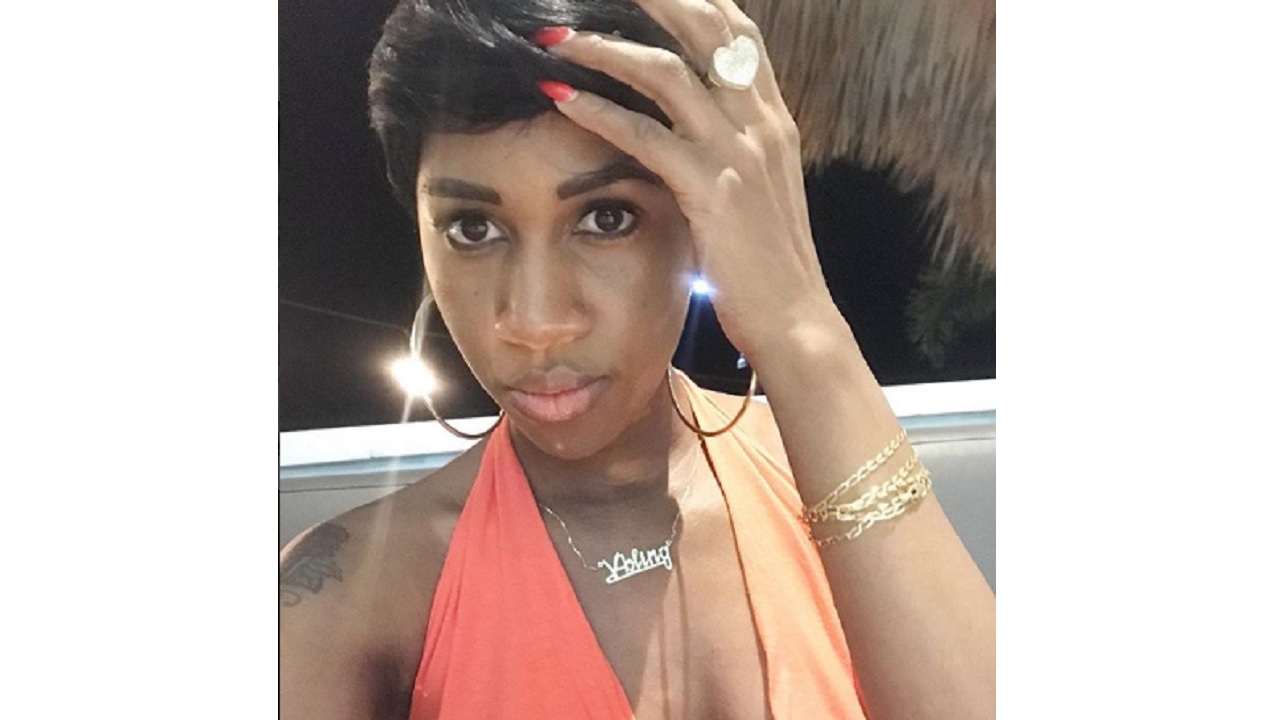 The Vybz Kartel appeal entered a new interesting chapter with the introduction of an alleged "defence red herring" regarding a 2011 police report made by artiste Vanessa Bling (also known as Gaza Slim) - that she had been robbed by the deceased, Clive Williams, after the date of his death.

"The judge introduced an alleged red herring that the deceased was robbed after the date of death. Gaza Slim has been illegally squeezed into the case through a back door crevice," attorney at law Bert Samuels told Loop News reporter Claude Mills a short time ago.

Years ago, the prosecution had alleged that Vanessa Bling, real name Vanessa Saddler, and Kartel, real name Adidja Palmer, conspired to falsify evidence in relation to the murder of Clive 'Lizard' Williams, who was allegedly bludgeoned to death by a group of men including Kartel at a house in Havendale, St Andrew.

His body has not yet been found. 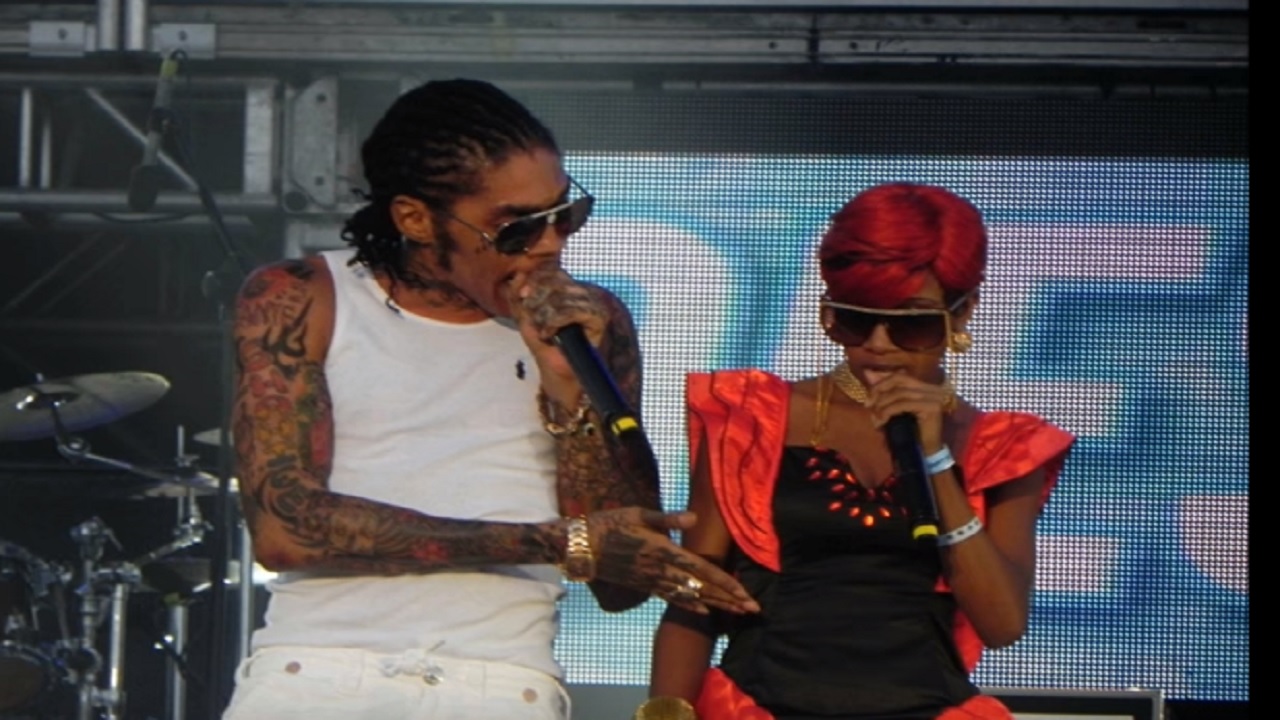 Saddler had been charged in 2011 when she reported to the Constant Spring Police that she had been robbed by Williams after Kartel was arrested for his murder.

In September 2014, the charges against Bling and her co-accused, deejay Vybz Kartel, were dropped in the Corporate Area Resident Magistrate’s Court in Half-Way-Tree. The charges were dropped on the grounds that Kartel’s murder conviction and sentence, which is tied to the case, was being appealed.

Now it seems that Vanessa Bling will once again be pulled into the tangled web of the Vybz Kartel murder drama.

The Vybz Kartel appeal has been heating up since its resumption on Monday.

Related article :Vybz Kartel: From 'teacha' to prisoner - a timeline of events

Bianca Samuels, one of the attorneys for Shawn "Shawn Storm" Campbell, on Monday dropped a bombshell claiming that the text message reportedly found on one of the mobile phones taken from Vybz Kartel which seemed to suggest that  Williams was "chop up fine, fine" was created six weeks before the victim's death.

Samuels had been making her submissions in the murder appeal filed by the two entertainers against their conviction and prison sentence. She said evidence presented during their 17-week murder trial, which ended in April 2014, showed that the metadata was created on July 6, 2011, six weeks before prosecutors claim Williams was killed.

On Tuesday, Samuels, who is representing Campbell, urged the three judges hearing the Vybz Kartel appeal to set aside the convictions and life sentences.

Samuels believes the case is rife with multiple deficiencies, and that "these defects are incurable."

"Any attempt to cure them for retrial purposes would be to give the prosecution a second bite at an infected cherry," Samuels said.