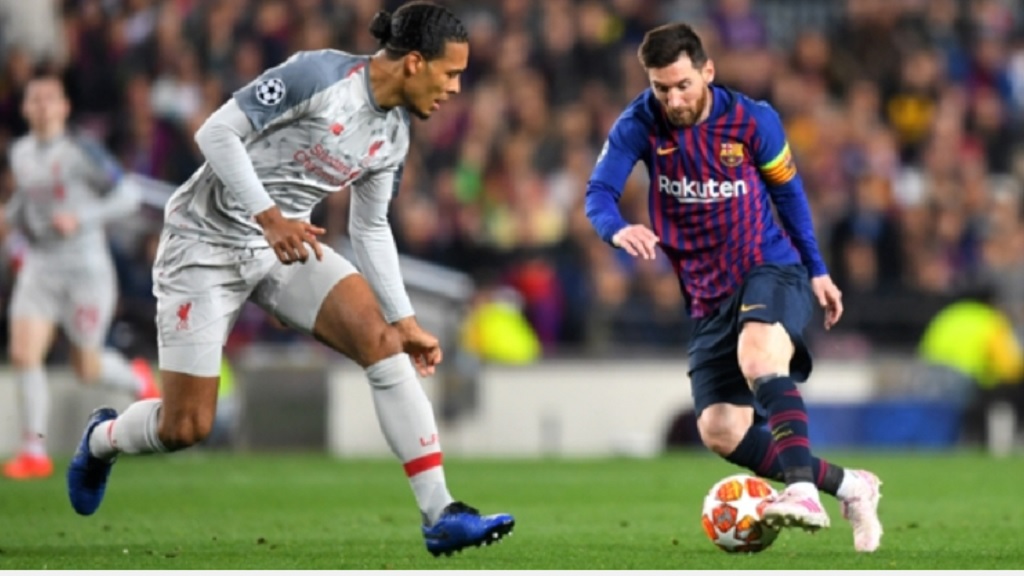 The Netherlands international paid tribute to Messi, a record six-time Ballon d'Or winner who is regarded as one of the greatest players of all-time.

"There are some difficult strikers out there, but probably Leo Messi," Van Dijk wrote on Twitter when asked who his toughest opponent was.

Asked who the hardest player to mark was, the defender replied: "Aguero."

Van Dijk said he was "feeling fine" and would be ready to go when the Premier League season, which is suspended due to the coronavirus pandemic, resumes.

Liverpool held a 25-point lead atop the table when the season was stopped.