Van Dijk denies being in talks over new Liverpool deal 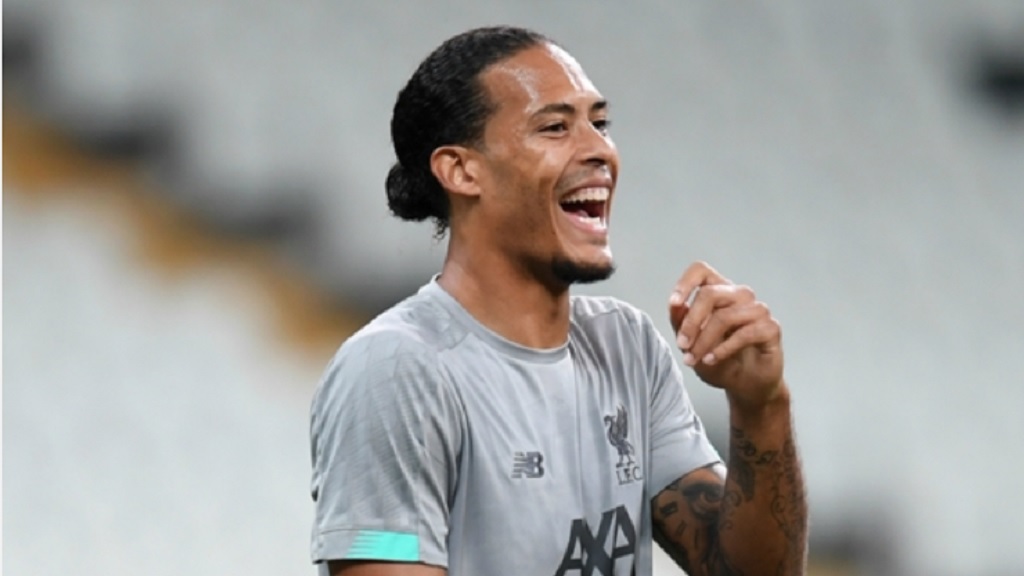 Virgil van Dijk says he is not in talks with Liverpool over a new contract.

Reports have suggested the Netherlands defender is close to signing a six-year deal at Anfield.

With Real Madrid and Barcelona said to be interested in the centre-back, fresh terms would see Van Dijk commit his long-term future to the European champions.

Van Dijk, though, has denied talks over a new contract are ongoing.

"There is nothing going on, so that's it," the 28-year-old told Sky Sports News.

Asked if he wanted a contract extension, Van Dijk added: "That's not on me. I saw some reports in the media that I was agreeing a new deal and stuff. But I'm not even discussing anything at the moment.

"The only thing I want to do right now is focus on the games and we'll see in the future what may happen."

Liverpool are five points clear atop the Premier League but lost the first game of their Champions League defence, going down 2-0 away to Napoli on Tuesday.

"Difficult night last night and disappointing result but we must put it behind us and now it's about how we react," Van Dijk wrote on Twitter.

"It's time to stand up, be positive and focus on putting in a big performance against Chelsea. Thanks to all of the travelling Reds who came out to support us."