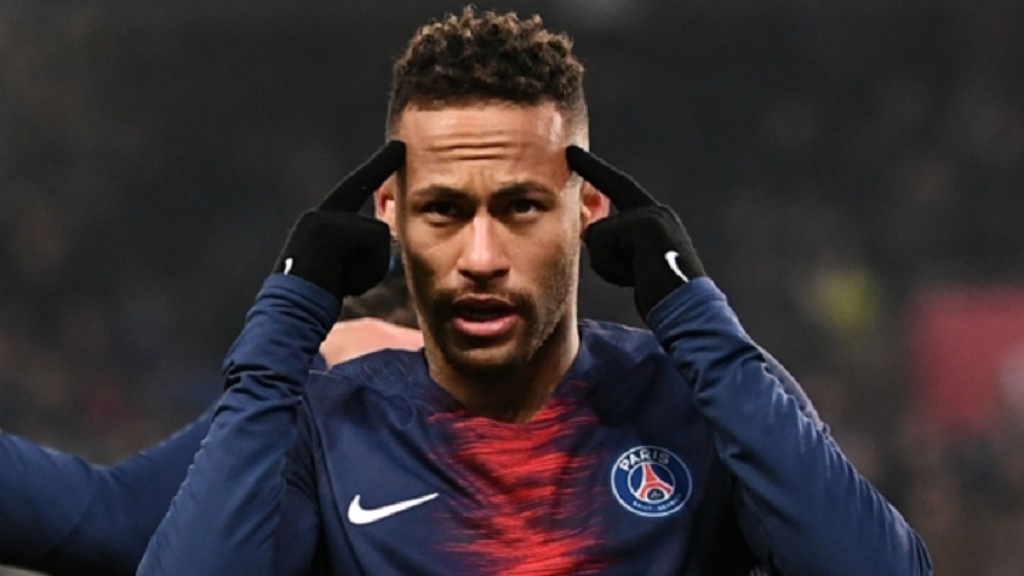 Neymar, 27, is expected to leave PSG this close season, with a return to Barca and shock switch to Real Madrid mooted.

Speaking ahead of a friendly with Napoli in Michigan on Saturday, Valverde said he was still uncertain about the Brazil star.

"We'll see what happens. The classic response is that he plays for another team and that's that," he told a news conference.

"All I know is that I'm the manager and I only think about the players I have. They are the ones I'll be using tomorrow.

"As it stands, I don't know what is going to happen."

Barca will reportedly include at least one player in a move for Neymar, with Ivan Rakitic among the names mentioned.

Valverde said he could not guarantee the Croatia midfielder's future, but believes he will be able to rely on Rakitic during the upcoming season.

"He is very important for us," he said.

"His work is there. Right now, I don't know if he will stay. I count on him as I have.

"In principle, nothing makes me think that I won't be able to count on him."