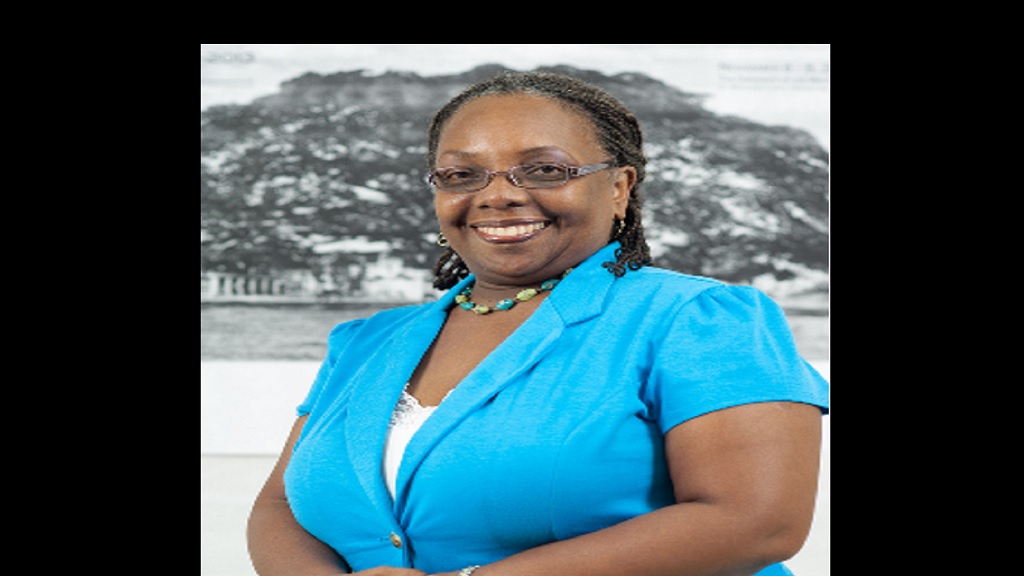 Dr Dunn was among the top 100 specialists selected from over 9,000 nominations.

Head of the Mona Unit of UWI’s Institute for Gender and Development Studies (IGDS), Dr Leith Dunn has been named among the top 100 most influential persons globally in the areas of Gender Policy and Equality for 2019.

Dr Dunn was among the top 100 specialists selected from over 9,000 nominations, including politicians, civil servants, academics and activists from all over the world. She is the only person from the Caribbean included on this year’s Top 100 list.

Nominations were considered by an international panel assembled by the EU-linked NGO called ‘Apolitical’. She was selected in the category of Academics, with other categories being in the areas of Government and Politics, Advocacy, Young Leaders and International non-government organizations (NGOs).

The selection panel from the Apolitical Network indicated that the list “celebrates the hard work being done on gender policy globally, and recognises high-profile icons and unsung heroes whose work is indispensable to creating a fairer world for everyone.”

Selection criteria for placement on the top list included past achievements that have affected change, national and international perception of the nominee’s influence or potential influence, significant speaking engagements as an indicator of profile in the field, and feedback from expert nominators.

Dr Leith Dunn has been an activist and scholar on issues of gender mainstreaming and women’s rights for over two decades. At UWI Mona she has led in the development of gender policy and was appointed Gender Focal Point for the campus in 2012.

As a leading lecturer and researcher, she presents academic papers on gender and development issues locally and globally and appears frequently in national and regional media discussing those issues.

She earned her PhD from the London School of Economics and Political Science, has also been active in international governance. She is a former Assistant Representative in Jamaica for the United Nations Population Fund (UNFPA) and was also Project Officer for Latin America and the Caribbean for the British charity Christian Aid.

Thejani Rupika Delgoda promoted to rank of professor at UWI