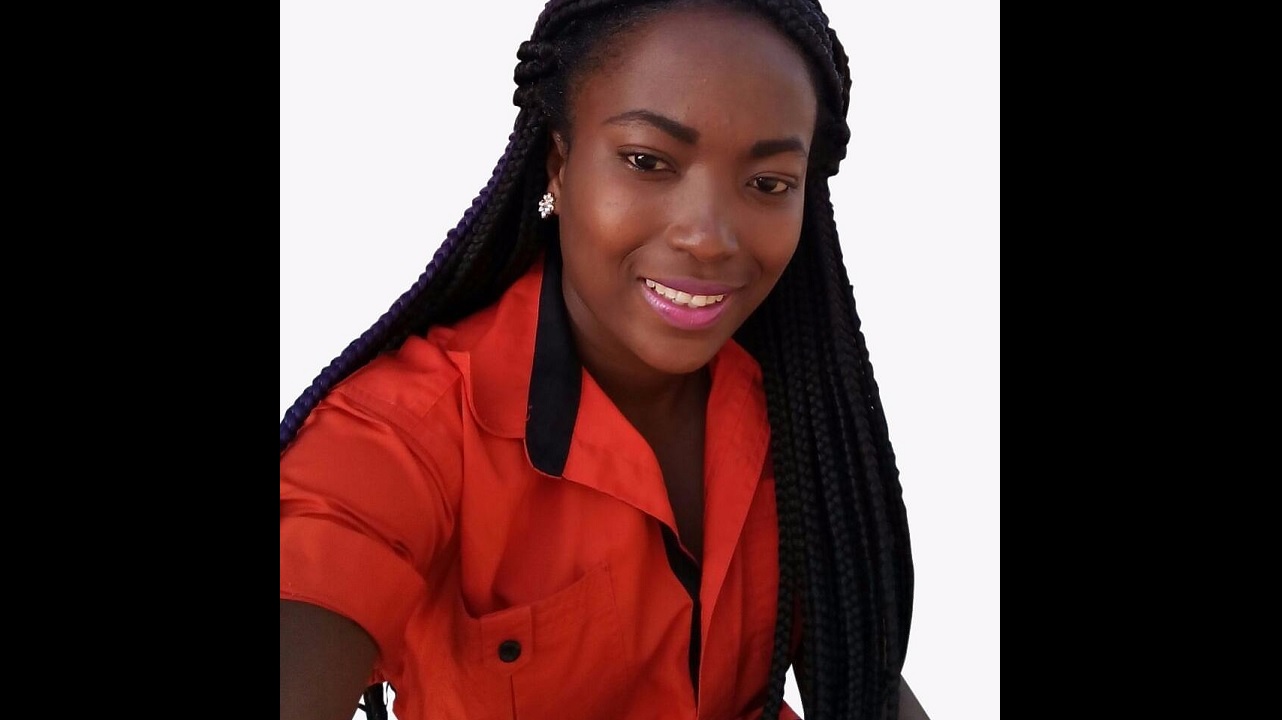 Adolescent pregnancy is a major challenge in Jamaica, where the teenage pregnancy rate is the fourth highest in the Caribbean, according to the most recent study.

Kimberley Thompson has come face to face with it and other related issues on several occasions despite her young age. It was against this background that the University of the West Indies Mona campus student was inspired to write her first book, ‘Watershed’, which tells the story of an attractive 15-year-old girl who becomes friends with a 29-year-old renowned businessman and socialite who impregnates her. 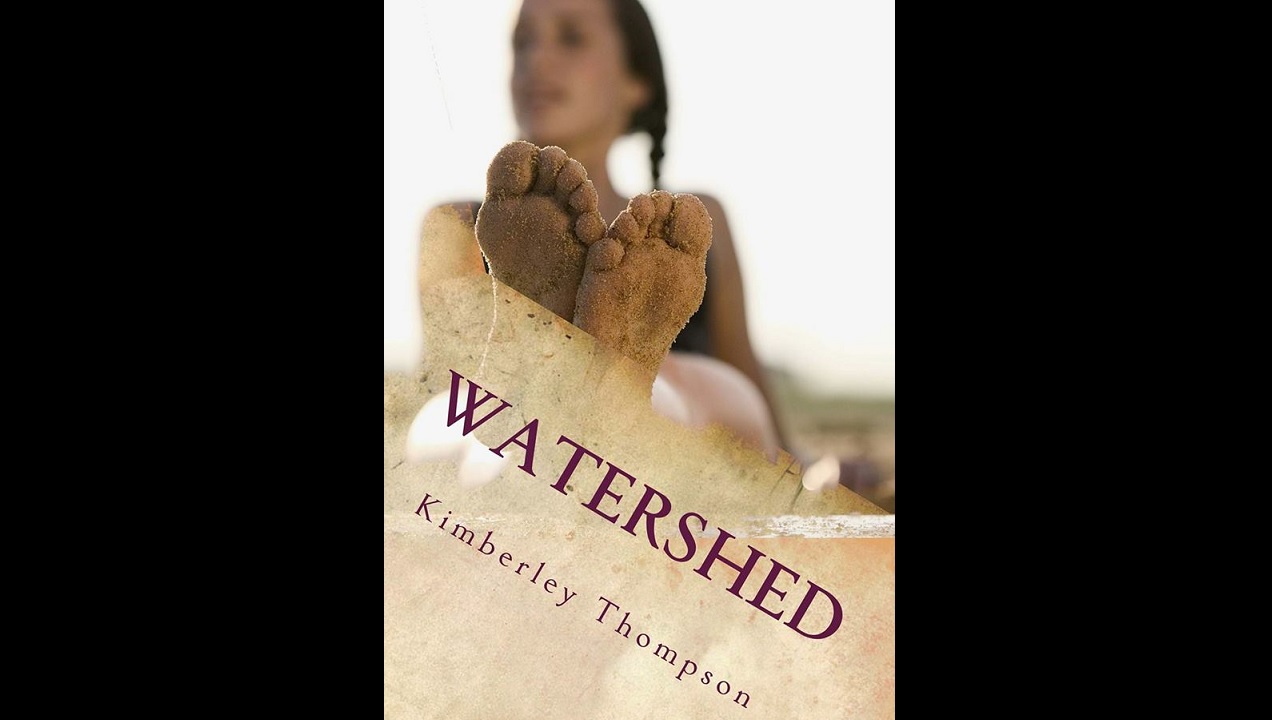 “I am from St Thomas, the parish with the highest rate of teenage pregnancy islandwide. This means I have encountered several teenage mothers and the result is often devastating,” she continued, noting that “Too often, these girls are left to fend for themselves amid the permeating societal stereotypes which are attached to teenage pregnancy.”

Thompson said teenage pregnancy is often seen as a permanent hindrance to success, but “this is not true”. It is among the messages she wants readers to take from the book.

“It is a temporary setback, but one can, against all odds, be successful. In addition to that, I would like society to be less stereotypical of teenage mothers and support them, while at the same time, be more welcoming and open about comprehensive sexuality education,” said Thompson, who told Loop Jamaica that she has had an appreciation for literature and a passion for writing since she was a small child.

Copies of ‘Watershed’ are available at Kingston Bookshop and on Amazon. Interested readers can also order copies via Thompson’s social media pages.