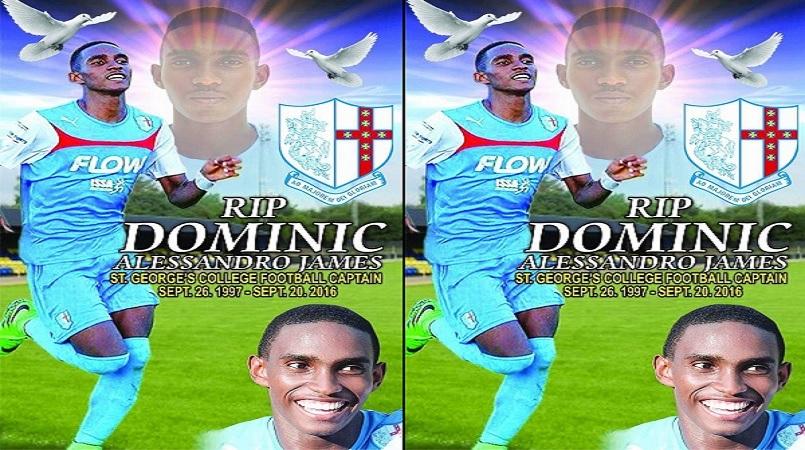 The event, which will be staged February 1-3 on the grounds of the UWI Mona Campus, comes in light of recent cardiac mishaps with young Jamaican student-athletes.

In addition to the update on the programme, at Mona’s Research Days 2017, student-athletes from identified schools will be offered free ECG tests as part of the continuing “Cardiac Screening in Youth Athletes” executed by lead researcher Dr Lisa Hurlock.

The ongoing research is aiming to prove whether or not the ECG screening, which is a five minute, simple, pain free test, is a viable tool to help screen for traces of heart disease which may lead to ‘sudden cardiac death’ in Jamaican athletes. The ECG test is also cost effective as it is relatively affordable in comparison to other screening tests.

An ECG examination traces electrical activity in the heart and according to Dr. Tahira Redwood, Resident in Internal Medicine at the University Hospital of the West Indies, the tests are crucial in early detection of heart attacks or other heart related issues.

“There is a lot of data and research globally about hypertrophic cardiomyopathy in other races, however, there is very few findings which are specific to the Caribbean and Jamaica, by extension. Therefore, we are trying to see if the ECG screening process is a good tool for our population to prevent future cardiac deaths of our young athletes,” said Dr Redwood.

In recent time, the Jamaican sporting community has been shocked by the passing of a young footballer along with other mishaps related to unknown heart conditions in student athletes. These events have reignited the discussion of instituting mandatory ECG examinations for student athletes by the Inter Secondary Schools’ Sports Association.

The UWI Mona, Research Days has traditionally helped to shape national policies and this latest research into the viability of ECG screening exams in young Jamaican athletes is aiming, if successful, to impact of the National Public Health Policy in the near future.

Research has shown that hypertrophic cardiomyopathy, which causes sudden cardiac death, is actually more common among athletes than any other group of people due to the strenuous training conditions and regimens.

Dr Redwood went on to further posit that hypertrophic cardiomyopathy is also more prevalent in Black people more than any other ethnic group.

“We are at a higher risk, than the Caucasian, Asian or Indian population, of this disease which can kill our young athletes. With the ECG we can pick up traces of the disease for which we can then conduct further tests to help diagnose then treat them or declare them free of the disease.”