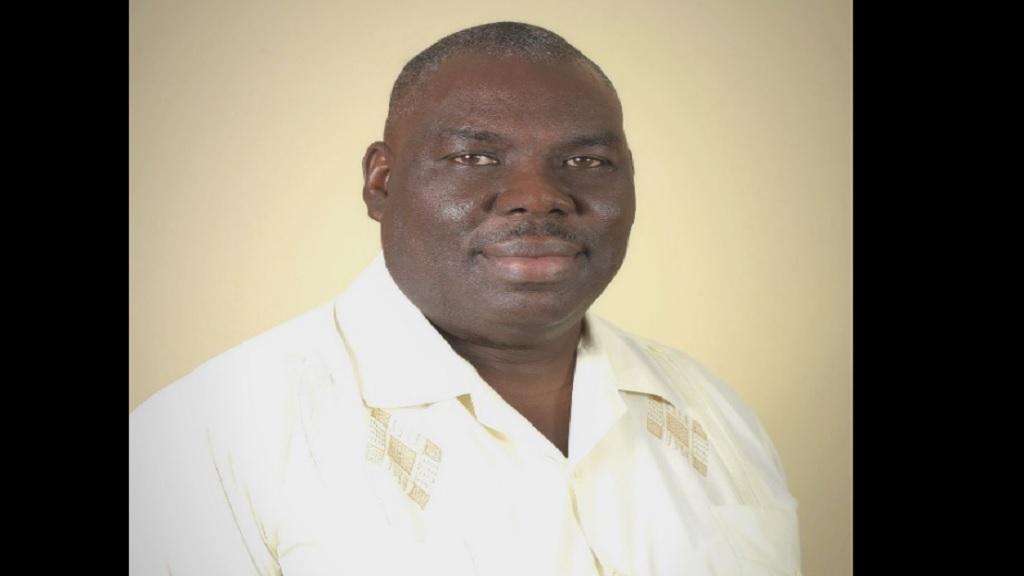 Registrar of the University of the West Indies Mona Campus, Donovan Stanberry said Thursday that non-essential gatherings are being cancelled at the university as it prepares itself for any challenges posed by the spread of the novel coronavirus (COVID-19) under what is called the UWI COVID-19 Management Plan.

The UWI Carnival, an event slated for this weekend, was cancelled as it is usually attended by over 10,000 people, he said.

The COVID-19 plan, the registrar outlined, is three-tiered. The firs phase is the yellow zone, which was activated in preparation before any cases were reported.

Now that imported cases have been disclosed in Jamaica, he said that the orange zone or second phase has been activated. This led to the cancellation of events with large crowds such as the UWI Carnival.

Two cases of the virus have been reported in Jamaica.  Both cases involve persons who recently travelled to the island from the United Kingdom (UK). Another 38 are being monitored in quarantine facilities.

Globally, the virus has spread to 118 countries, with the WHO declaring Wednesday that the disease was now a pandemic.

The effect of infection in 80 per cent of individuals is mild, but the remainder can be seriously affected. Over 4,000 globally have died from the virus, with over 100,000 infections reported.

UWI Mona is now engaged in mid-semester examinations and these will end Friday, March 13. Final examinations are slated to start in the last week of April.

The Registrar said that the continuation of classes and examinations in a physical setting will depend upon the Government of Jamaica.

The third phase of the UWI plan, or the red zone, calls for the suspension of classes and the movement of teaching online.

However, he said that the school would not do this unless ordered by the Ministry of Health and the Government of Jamaica.

He explained, “the Red Zone is activated when there is community transmission, not cases imported from abroad. That is the zone that we could suspend classes,  but we align our plans to those of the Ministry of Health.

“Only the Ministry of Health can indicate when tertiary institutions should suspend classes. The prime minister says the Government has a protocol. We are putting ourself in a position to comply.”

If the red zone is activated, he said the university will “send home our students. We will have to switch to online delivery. We already have a number of programmes delivered online.”

Stanberry said that the budget that was voted to deal with the threat includes the cost of training some 4,000 faculty staff to deliver courses online.

UWIs 19,000 students include part time and full time students. The budget for COVID-19, which he declined to share, includes the cost of training, hand sanitisers and outfitting staff with gloves all of which was needed now.

He concluded, “In the orange phase, consistent with what is operating nationally, we are cancelling non-essential gathering including the UWI carnival which was happening this weekend. There is no way on earth we could have that. We have also advised our staff not to travel unless it is a critical mission.”

He said “If the campus closes, local students will be sent home. International will remain on the halls, unless they or their Governments can make appropriate arrangements to repatriate them.”