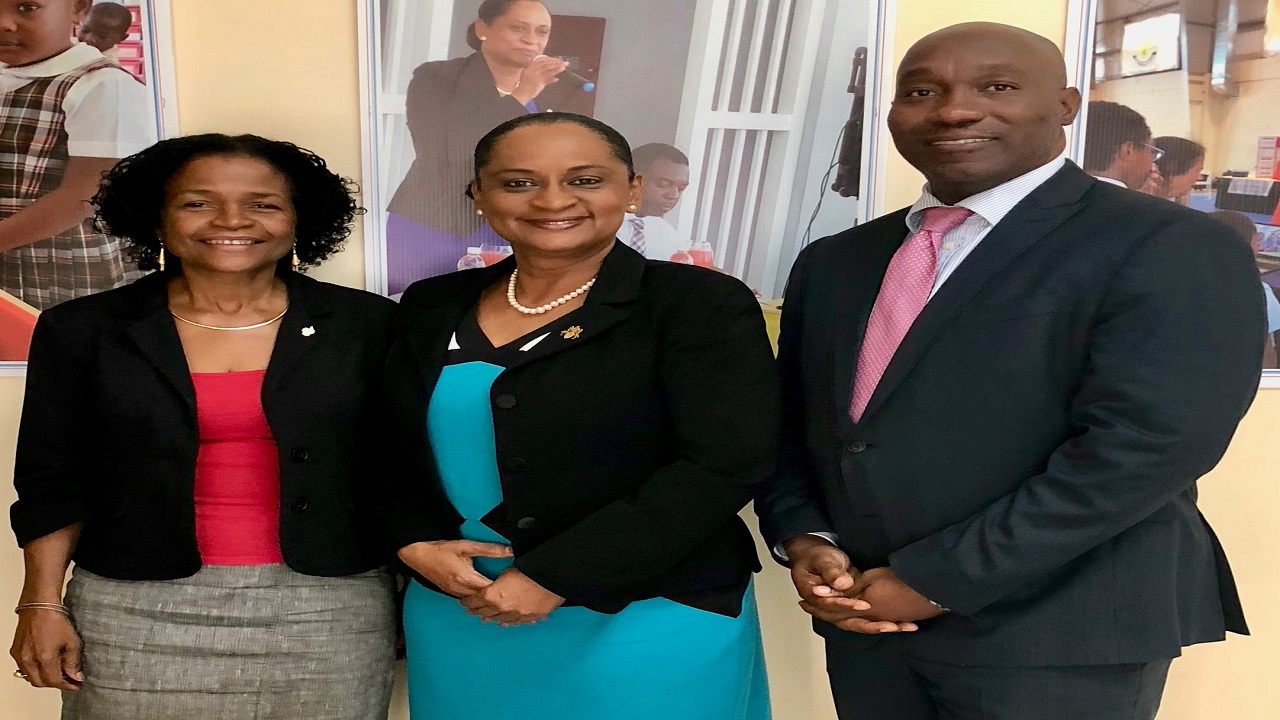 The University of the West Indies (UWI) Open Campus is partnering with the Government of the Turks and Caicos Islands (TCI) to re-establish a physical presence in the territory.

The re-launch of The UWI Open Campus Turks and Caicos site is an initiative of the TCI Ministry of Education and responds to the increasing number of TCI residents in The UWI’s online programmes.

The partnership will see the re-opening of The UWI Open Campus TCI in Providenciales following the closure of the Grand Turk site some years ago.  The re-introduction of the site will allow for ease of access to the university’s online degree programmes, as well as its Continuing and Professional Education programmes.

It will also serve to strengthen the university’s longstanding bonds with the Turks and Caicos Islands Community College.  The initiative is part of the government’s plan to ensure that Turks and Caicos Islanders who may be constrained by economic or social responsibilities can access tertiary education through online/face to face modalities within the borders of the country.

The government strongly believes that the partnership with UWI in the re-establishment of an Open Campus site in the Turks and Caicos Islands will achieve this goal.

According to Minister of Education, Youth, Culture and Library Services, Karen Malcolm, “While education has inherent value beyond the economic function, it is essential for an individual to have a productive and meaningful career.  This depends on the opportunities created in the economy. The more vibrant and sophisticated the economy, the more individuals can fulfil their aspirations, and the more governments will have the resources to invest further in education.”

“This partnership between the Turks and Caicos Islands Government and The UWI Open Campus will help many realise their dreams and permit every native of the Turks and Caicos Islands an opportunity to obtain a degree at the tertiary level.  Given that most people would love the opportunity to obtain their degree but they do not have the time; they now have access to online studies in the comfort of their own home,” the minister said.

Pro Vice-Chancellor and Principal of The UWI Open Campus, Dr Luz Longsworth said UWI is pleased to collaborate with the Government of the TCI to re-launch the local site.

“This initiative is particularly significant because it comes during the University’s 70th Anniversary celebrations and at a time when the University is expanding its operations around the globe,” Dr Longsworth said.  “As the fourth campus of The UWI we are charged with meeting the needs of The UWI-14 countries.  We are therefore delighted to re-establish our physical presence in the Turks and Caicos Islands to meet the growing needs of our current and potential TCI students, as well as the society at large. The government of the TCI has been most welcoming and we look forward to realising this important initiative.”

The ongoing discussions have included a number of virtual meetings with the education minister and other officials, as well as a recent site visit by Manager for The UWI Open Campus British Overseas Territories, Dr Phyllis Fleming-Banks.