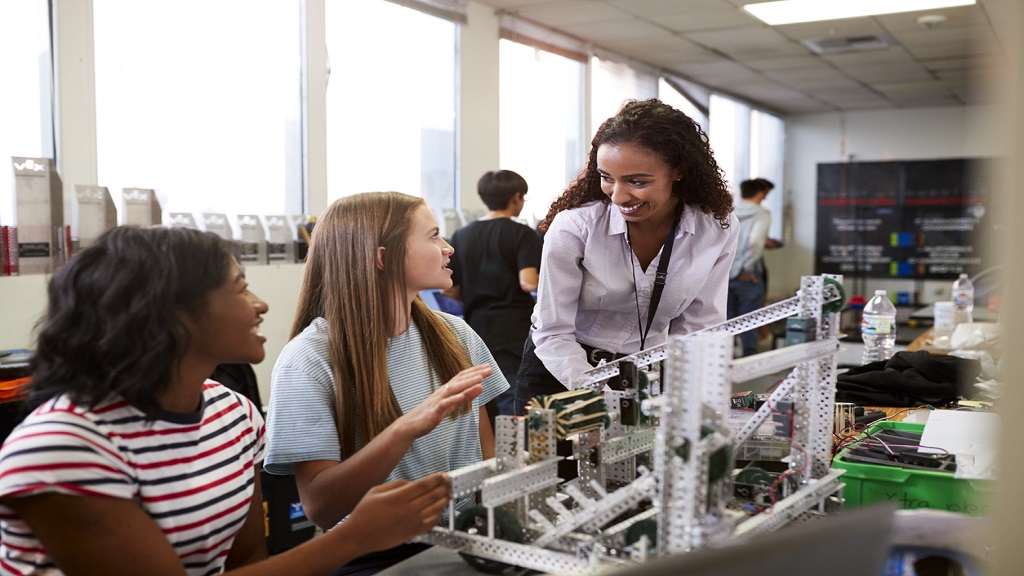 iStock photo of a teacher with female college students building a machine in Engineering class.

With nearly 30 of its students and administrative staff presently in China, the University of the West Indies (UWI) says it has been closely monitoring the outbreak of the coronavirus in the Far East nation and is activating a response plan.

In a statement on Wednesday, the institution said it has 36 students enrolled in a BSc Software Engineering programme at UWI-China Institute of Information Technology (UWICIIT), as well as an administrative presence in the country where the disease has claimed more than 132 lives.

Specifically, the institution said the students, and an administrative staff, are located at the Global Institute of Software Technology (GIST) which is located in Suzhou, China. However, it said that during the current semester break which lasts until February 28, there are 28 students and one administrator currently in Suzhou. The BSc Software Engineering programme runs for two years.

According to UWI, since news emerged of the outbreak, it has been “working closely with GIST and other relevant local authorities in China to ensure the safety and wellbeing of students and staff”.

It said it is also engaging global precautionary measures as well as the positions adopted by its stakeholder governments in relation to travel advisories and screening protocols.

The UWI statement notes that the city of Suzhou is not within the epicentre of the virus.

“Nevertheless, the GIST campus remains closed until February 23 when the new semester is expected to begin. There is continuous on-site support on the campus. Medical and screening protocols have also been established,” it said.

The UWI said its leadership is in regular contact with GIST and is receiving situation reports.

The institution informed that it is also collaborating with regional entities and agencies including the Caribbean Public Health Agency (CARPHA), CARICOM Secretariat, ministries of health and foreign affairs, and others in the regional management and response strategy.

Additionally, UWI said it has also convened a group of experts to examine the issues and help inform decision-making.

Meanwhile, UWI will host a Vice-Chancellor’s Forum on Thursday which it said which will offer informed analysis and perspectives.

Opposition MPs skeptical after coronavirus ruled out in UHWI case

What to know about the viral coronavirus outbreak in China