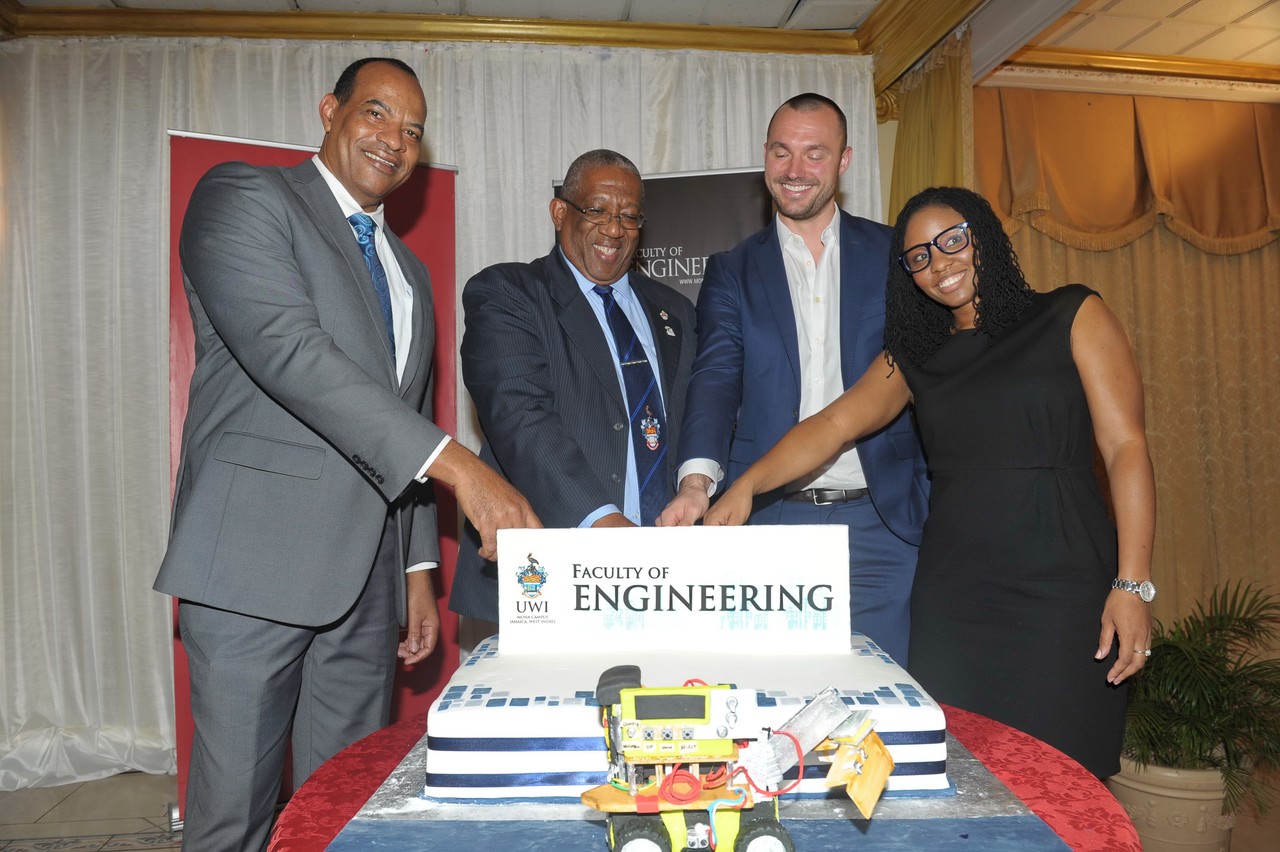 The University of the West Indies, Mona has officially launched its Faculty of Engineering.

The launch of this Faculty at the Mona Campus signifies the university’s response to the call from the Government of Jamaica and various industry stakeholders for more engineering graduates, UWI said in a press release.

Addressing the guests at the launch, Pro Vice-Chancellor and Principal of the Mona Campus, Professor Dale Webber said since 2009, engineering at Mona has grown from a single BSc Programme in Electronic Engineering to Civil Engineering, Computer Systems Engineering, and Electrical Power Engineering and now the UWI Mona celebrates the launch of a Faculty.

“This has been a response to the demands of various sectors of government. In fact, the requirement from the biochemical and health sector resulted in a BSc in Biochemical Engineering which started this year,” Webber said.

According to Professor Webber, the mission was to try and get 1,000 engineers within a five-year period. In 2017/18, we had 1,100 applicants, it’s just spaces that are preventing us from achieving the goal. The school, now faculty has grown in many ways, they have grown in recruitment, both students and staff, they have gotten laboratories, they have gotten new buildings, but most of all, they have gotten partnerships.

Webber further disclosed that the Imperial College London has a strong desire to partner with the new faculty, offering to send staff and students on an exchange programme as early as February.

Partnerships have been established with the State University of New York, Binghamton Watson School of Engineering and commenced exploration of joint-degree programmes with the University of Florida (UF) where Caribbean students will do two years at UWI Mona, and another 2 years at UF, and upon successful completion will be awarded dual degrees (one from each university).

“Our MPhil and PhD research activities will also commence this year where over 50 applicants were processed for research projects across all the engineering programmes,” the principal added.

Dr Paul Aiken, newly appointed Dean of the Faculty believes the launch coupled with these partnerships signal that UWI Mona is committed to the growth and development of engineering’s capacity to meet the demands of government and Industries in Jamaica and the Caribbean.

The faculty, he highlighted, maintains very strong synergies with Faculty of Engineering at The UWI St. Augustine, which serves to expand and diversify the training of Engineers across the Region.

“We will seek international accreditation for all our programs while continuing to build strong relationships with international industries and academia; ensuring that our graduates are among the best in the world”,Aiken added.

Also speaking at the event was Jake Suski, managing director of New Fortress Energy who shared that “When the founder of NFE, Wesley R. Edens, met Aiken he saw a lot of energy and a lot of passion about the vision to create energy reform in Jamaica, not only to transform the sector here in Jamaica but to for the entire Caribbean.

Aiken noted that he can’t have enough graduates for the industry. Engineering, he said, has the advantage over medicine and law, where our programmes are seeking international accreditation.

“It means that our students, upon graduation, can work anywhere in the world”.