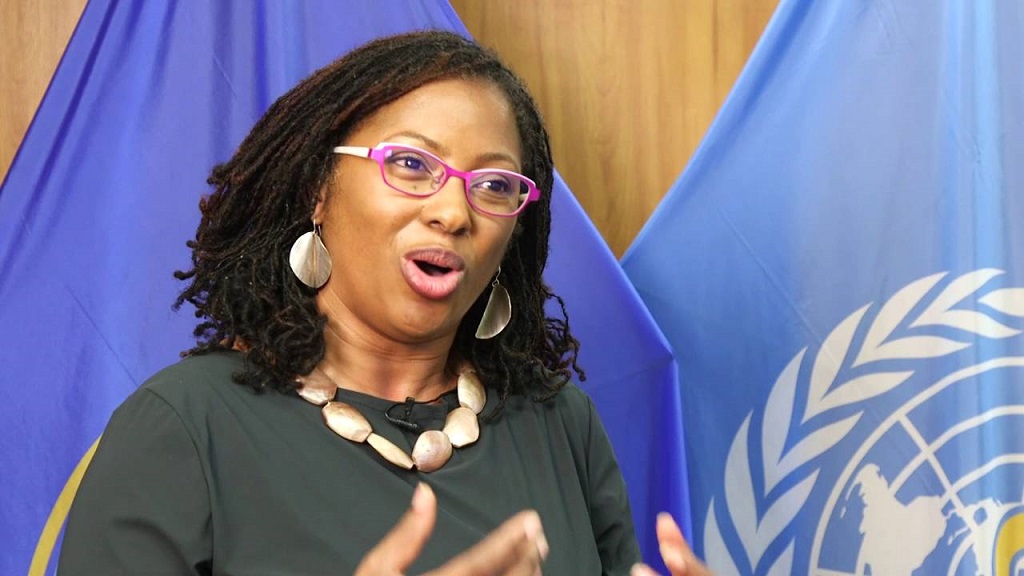 Tracy Robinson, Senior Lecturer and Deputy Dean, Graduate Studies and Research, Faculty of Law, is the 2019 recipient of the Prominent Woman in International Law (PWIL) Award.

Robinson, who was also featured guest speaker at the Women in International Law Interest Group (WILIG) Luncheon, accepted the award at ASIL’s 113th Annual Meeting in Washington DC on March 29, 2019.

The senior lecturer received the PWIL Award in recognition of her achievements employing human rights and international law to advance issues of gender and sexuality, especially during her tenure on the Inter-American Commission on Human Rights (IACHR). Her role as the first Rapporteur for the Rights of LGBTQI persons while a Commissioner at the IACHR was also acknowledged.

Robinson served as a member of the IACHR between 2012 and 2015. She was the President of the Commission between 2014 and 2015 and the Rapporteur for the Rights of Women as well as the Rapporteur for the Rights of LGBTQI Persons. The IACHR is an autonomous organ of the Organization of American States whose mission is to promote and protect human rights in the Americas.

She was also one of the Honourees on the Gender Justice Legacy Wall launched at the United Nations in New York in 2017, on the anniversary of the establishment of the International Criminal Court, to honour those who have contributed significantly to the field of international gender justice.

Simpson-Miller to be named Honorary Distinguished Fellow of UWI