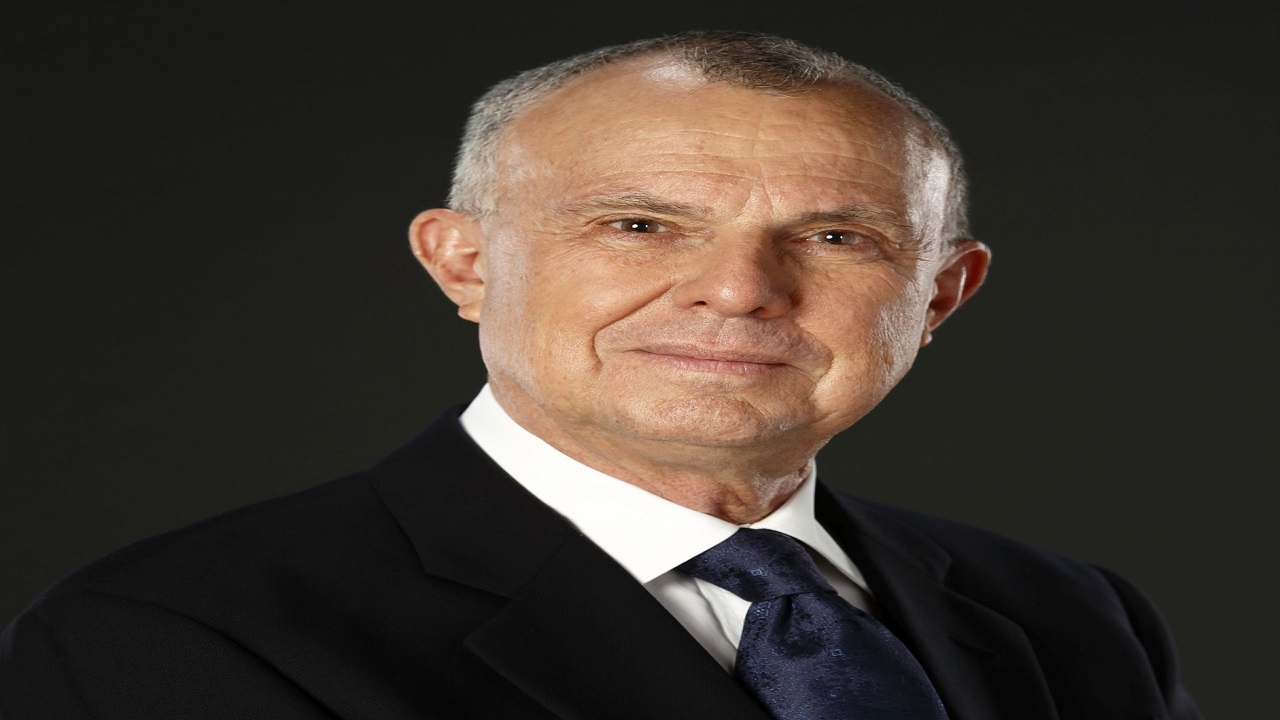 Chancellor Bermudez officially presented the Mona Campus with his personal donation of $1.5 million on Friday, January 17.

Thirty-four students studying at The University of the West Indies (UWI) Mona Campus benefited from a donation by the University’s Chancellor, Robert Bermudez, during the last examination period in December 2019.

The chancellor’s donation matched that of the Prime Minister’s and substantially increased the pool of funds available for students in need of financial support.

Chancellor Bermudez officially presented the Mona Campus with his personal donation of $1.5 million on Friday, January 17. The funds were received by the Mona Campus on December 5, 2019.

Since then, 34 students studying at the Mona Campus have benefitted including 33 Jamaicans and one Trinidadian. Four of the Jamaican students currently study at The UWI Mona Western Jamaica Campus (UWI-WJC).

Speaking to the purpose of the donation at the handing over ceremony, the chancellor explained that the donation was a grant to The UWI Mona intended to support students who were at risk of being de-registered.

He further indicated that the donation to Mona specifically was due to the unique challenge of students facing de-registration as a result of non-payment of tuition fees, noting that other students of The UWI are fully sponsored by their respective governments.

According to Chancellor Bermudez, “one of the things we know too well, particularly in the West Indies…the reality is we have brilliant people who come from every circumstance in life …therefore those of us who have been successful in life really owe our debt to those who are coming after us.” This, he said, will ensure that “as many of them as possible can maximize their talent by getting themselves a tertiary education if they decide that that is what they need.”

Responding to the generous donation, The UWI Mona, Principal Professor Dale Webber thanked Chancellor Bermudez for this gesture, and doing his part as a citizen of the Caribbean, a businessman and a philanthropist to support The UWI’s Triple A Strategy of Access, Alignment and Agility. The donation he said will improve the University’s capacity to provide access.

“For us, it was a substantial contribution, not just in terms of dollar value; the fact that it came in the middle of the examination season gave us the opportunity to assist students. The funds were directed specifically toward students who were about to complete their studies, needed one or two more courses, just to get through that door of opportunity,” Webber added.

Responding to the donation, President of the Guild of Students, Christina Williams, remarked that “We never take it for granted when any individual or organization decides to contribute to us as students because there are many causes in Jamaica and many causes in the Caribbean, but you chose to give back to students and for that, we are really grateful.”

Williams added that the fact that it is coming from the chancellor’s personal funds that made the contribution even more meaningful.

“We hope this will be an inspiration to others to contribute as well. I think if everyone including Alumni and other stakeholders would contribute, young people would be even more empowered to go out and seize opportunities, to make a real difference, not just in our school, but in our country, in the Caribbean, and in our world,” she said.

Giving a testimonial on how she benefitted from this particular donation, Moesha Clarke of the Faculty of Social Sciences said, “over the years I’ve always heard about students getting de-registered and I didn’t know what that felt like until I was in the same situation. When I got the message that I would receive help to allow me to sit my final examination, it was like a miracle and so I am extremely grateful.”

The chancellor’s contribution came just days (Dec 5, 2019) after a donation made by Prime Minister Andrew Holness in late November 2019.

Prime Minister Holness, during that handing over ceremony, pointed out that there were students who would not be captured in the scholarship approach, and in this regard a grant may be more appropriate. The donation, he noted, would not have the conditions of scholarships, it would simply require, among other things, that the focus be placed on students at risk of de-registration.

The funds from this contribution and others before can be accessed by all students who demonstrate a need through The Office of Student Financing at https://www.mona.uwi.edu/osf/general-financial-assistance.