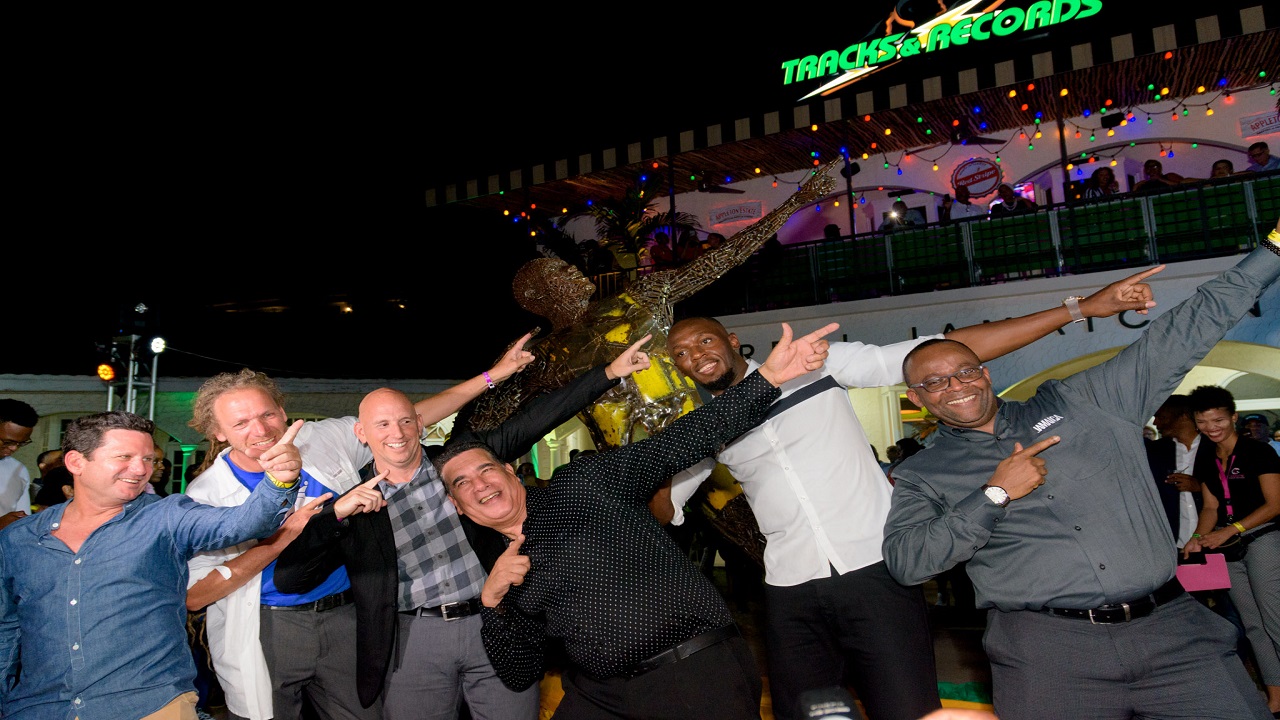 Usain Bolt’s Tracks & Records (UBTR ) officially opened its doors along the popular hip strip in Montego Bay on Wednesday to much fanfare, with scores of the city's movers and shakers in attendance.

Jamaican hotelier Christopher Issa will operate the restaurant under a franchise arrangement, growing the chain to three. The other two being the flagship outlet in St Andrew and the first franchise in Ocho Rios.

Gary Matalon, CEO of UBTR franchise owner KLE Group, noted that the company is very selective of its partners, and welcomed Issa on board as the latest franchisee.

"lt really is an amazing partnership and we are really blessed to have them with us and, by extension, our Ocho Rios franchise held by Marsha and Joshua Jhamani," Matalon said. 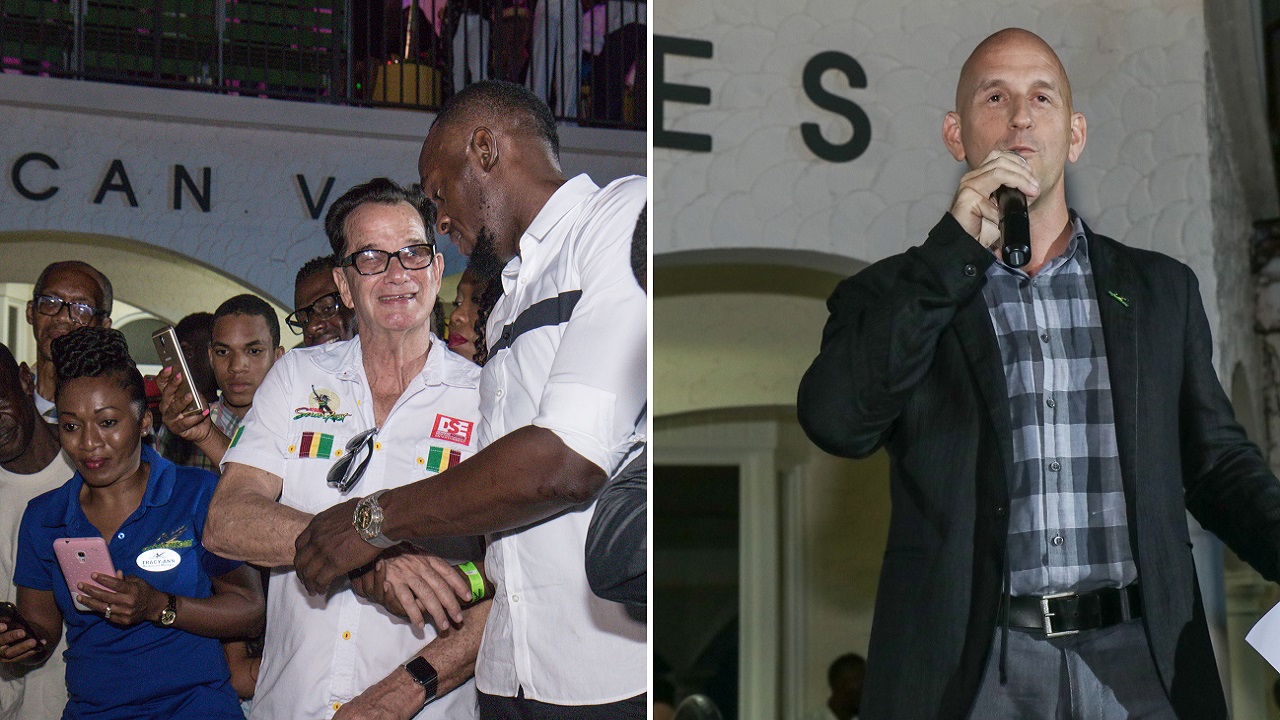 For Bolt, he was thankful to all the partners who have made the venture a successful one.

"I want to thank KLE Group, without them it wouldn't be possible. They came to us with a great idea and we decided to get on board with it. Mr Issa, thanks, I think you did a great thing with the place. It's actually wonderful," the legendary sprinter said.

Meanwhile, Mark Hart, who represented Issa, said the restaurant will lead to the transformation of Gloucester Avenue, popularly called the hip strip.

Montego Bay's mayor, Councillor Homer Davis and Director of Tourism Donovan White, who also welcomed the new restaurant, both concurred that the popular tourism area will be enhanced because of it.

KLE Group operates the UBTR restaurant at Marketplace in St Andrew. The first franchise, held by Marsha and Joshua Jhamani, was launched two years ago in Ocho Rios.

Meanwhile, KLE Group's majority shareholder, Joe Bogdanovich, CEO of Downsound Entertainment (DSE), was among the notable businesspersons also on hand at the glitzy opening which took in a party-like atmosphere.

Appleton Estate to launch 'Carnival Thursdays' at Tracks and Records