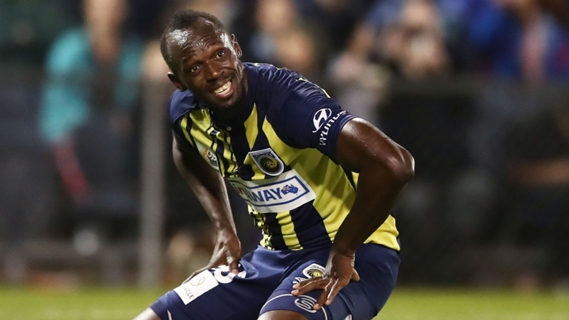 The Jamaican has been trying to earn a contract with Central Coast Mariners and netted twice in a trial match last Friday.

With the A-League season beginning this weekend, Bolt's future with the Australian club remains unclear.

However, agent Ricky Simms said his client had decided against a move to Malta, with Valletta having gone public in their pursuit of the 32-year-old.

Simms told Omnisport: "There is a lot of interest in Usain playing football. We are regularly approached by clubs from all over the world.

"The only difference with the latest offer is that it was made through the media.

"I can confirm that Usain does not want to pursue the opportunity in Malta."

Bolt – who retired from track and field in 2017 – has been training with the Mariners since August.