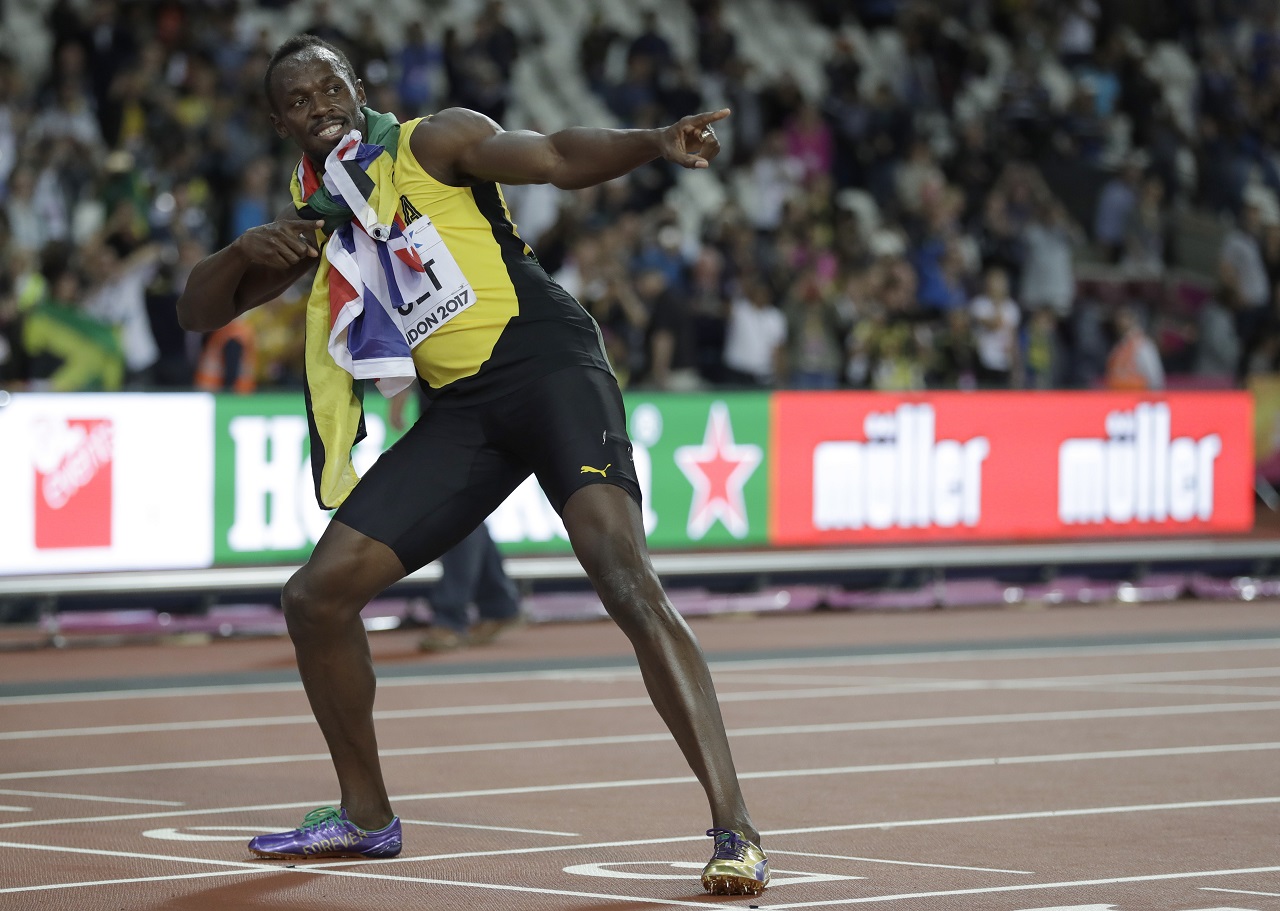 The two-time South American champions have certainly had their difficulties in recent times after struggling to even get to the tournament in the first place, managing to secure a spot amongst the 32 after a tense 3-1 win over Ecuador on the final day of the CONMEBOL World Cup Qualifiers.

A recent friendly loss to Nigeria will certainly not have helped confidence either, but Bolt an avid fan of football clearly believes Argentina will turn things around in time for Russia 2018.

An appearance at a fourth World Cup is likely to mark the final opportunity Messi, considered by many to be the world’s best player, has  to win the famed trophy.

Interestingly, the tournament will hold the same significance for Messi’s rival Cristiano Ronaldo whose Portugal squad, the reigning European Cup champions have also made the cut.  Bolt has repeatedly listed the former Manchester United star as one of his favourite players.

While insisting that he will not travel to the tournament, Bolt has made it clear where his allegiances lie for world football’s premier showpiece next year.

“I’ll not be attending any of the matches,  but maybe the next World Cup. So I’m supporting Argentina this year - they’re my winners,” Bolt told the Daily Mirror.

Brazil is in; Argentina still fighting for a World Cup spot