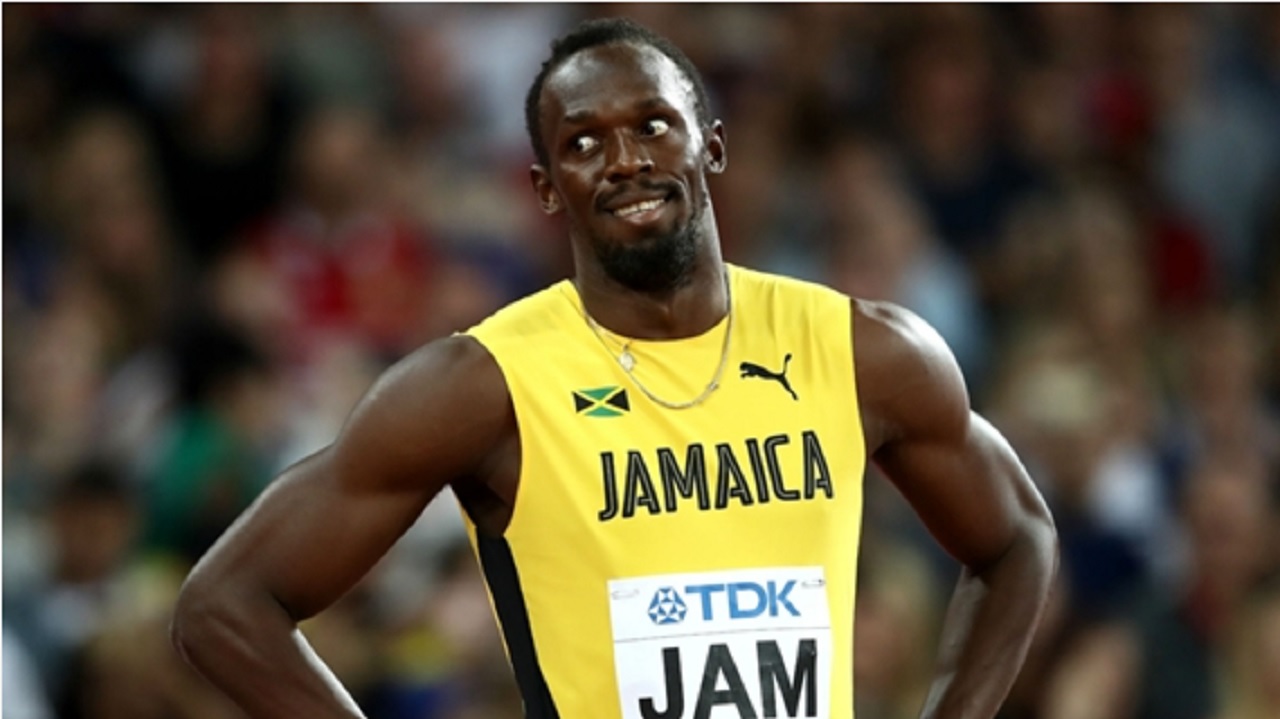 Portuguese club Beira-Mar have offered to pay Usain Bolt in burgers and beer to pursue a new career as a footballer, but injury looks to have halted a "dream" move.

Bolt tweeted - and then deleted - on Thursday a message saying the hamstring tear that ended his IAAF World Championships will require three months' rehabilitation, although Beira-Mar had earlier invited the Jamaican to join the Aveiro club on their Facebook page.

"Usain Bolt, come and fulfil your dream," they wrote. "Come and play football for Beira-Mar!"

As well as the aforementioned treats, the post proposes that Bolt would be paid in local delicacies, including Bifanas and Ovos Moles, along with a selfie stick, while he would enjoy playing in front of "the best fans in the world".

Unfortunately, as tempting as that offer may be, Bolt's hamstring injury looks to have denied him his long-awaited break into professional football.