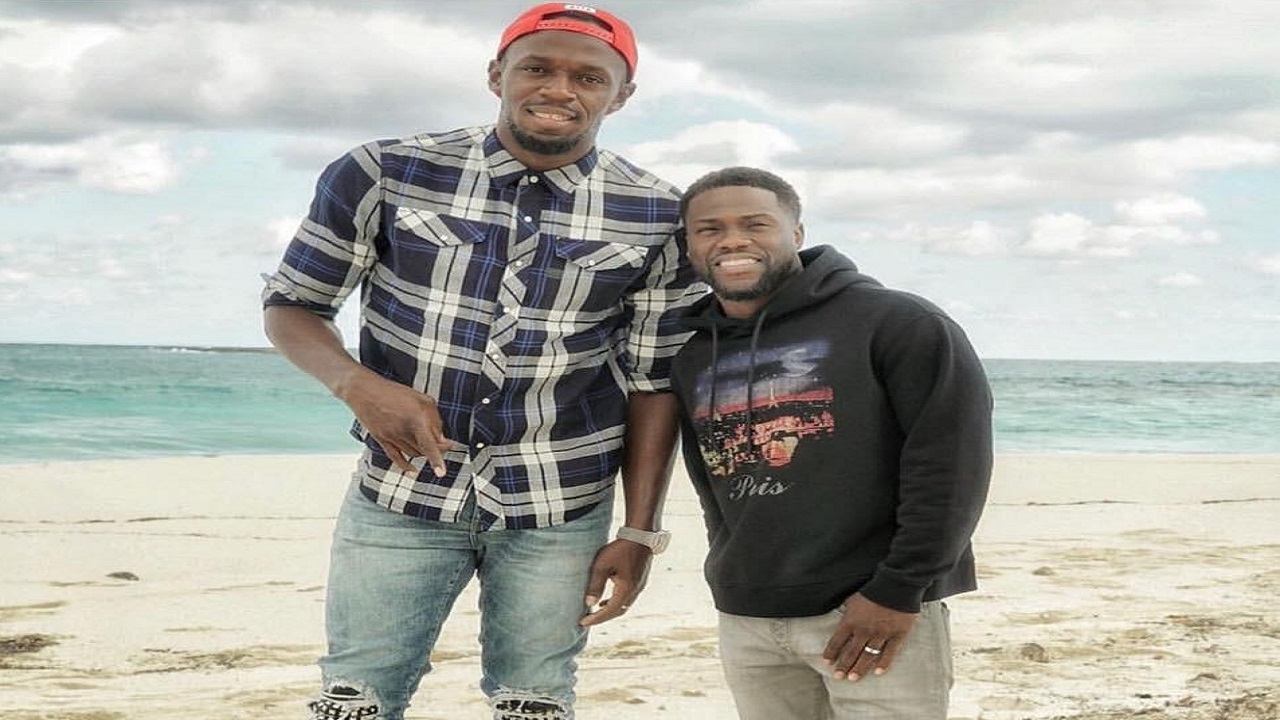 Olympic and World Champion Usain Bolt, one of the three Sagicor Sigma Corporate Run Race Patrons, has enlisted the help of his friend, famed comedian Kevin Hart to endorse the charity run scheduled for Sunday February 18.

Bolt posted the video endorsement yesterday, on his Instagram page.

In the video Hart encouraged Jamaicans to come out and support the run as it is for a great cause.

“Go out and challenge yourself; be the best version of yourself and help people while doing it,” he said. The comedian, who is known to love running, said he fully supports the cause, even though he will not be able to be at the event.

This year, Sigma Corporate Run celebrates its 20th anniversary milestone with all proceeds from the event benefitting Spanish Town Hospital Special Care/Neonatal Unit and the St. Christopher’s School for the Deaf. The fundraising target is set at $50M.

The Sprint King, Usain Bolt said he feels “extremely proud to once again be a patron of the Sagicor Sigma Run and is fully committed to working with the Sagicor Team to ensure that all targets are met”.