US stocks edge lower as earnings season takes off 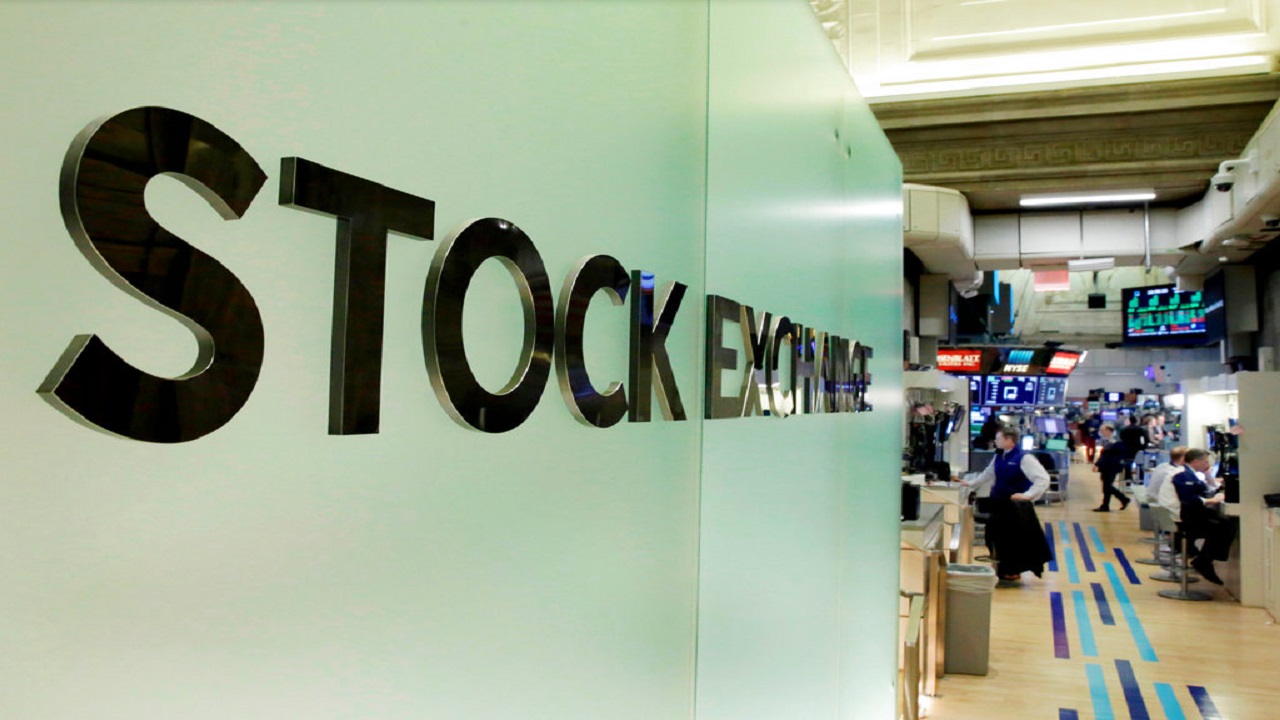 US indexes were mostly lower in morning trading Friday as gains for companies in the energy, health care and utility industries were offset by losses in bank stocks.

The S&P 500 is still on pace to close out its best week in a month and a half. Worries about global trade, which have dominated markets for weeks, eased a bit after President Donald Trump asked trade officials to consider the possibility of returning to talks on a free-trade agreement for countries around the Pacific.

Analysts expect the market to shift its attention to corporate profits, which are thought to be growing at their fastest rate in years. JPMorgan Chase and other big banks on Friday reported higher earnings growth than expected for the first three months of the year, with most of the rest of the companies in the S&P 500 slated to issue their own reports in the coming weeks. PNC Financial fell after its results missed forecasts.

EARNINGS POWER: Markets have been volatile in recent weeks as investors weigh how seriously to take the threat of a possible trade war. But those concerns relate to how much corporate profits would be affected in the future by restrictions on trade. At present, earnings are surging.

JPMorgan Chase on Friday morning said that its profit jumped 35 percent from a year earlier. Most of the gains came from higher interest rates, which mean banks are charging more for loans, and a lower tax bill following Washington's recent overhaul of the tax code.

Across the S&P 500, analysts came into this earnings season expecting companies to report a 17 percent jump in profits per share. That would be the strongest growth in seven years, and analysts say it could wrest the market's attention back to what they say are healthy underlying fundamentals. Over the long term, stock prices tend to track the ups and downs of corporate earnings.

BROAD SUPPORT: Broadcom rose to one of the biggest gains in the S&P 500 after it said it will repurchase up to $12 billion of its stock. By taking shares off the market, such buybacks can result in higher earnings per share for companies. The technology company rose 3.3 percent to $247.26.