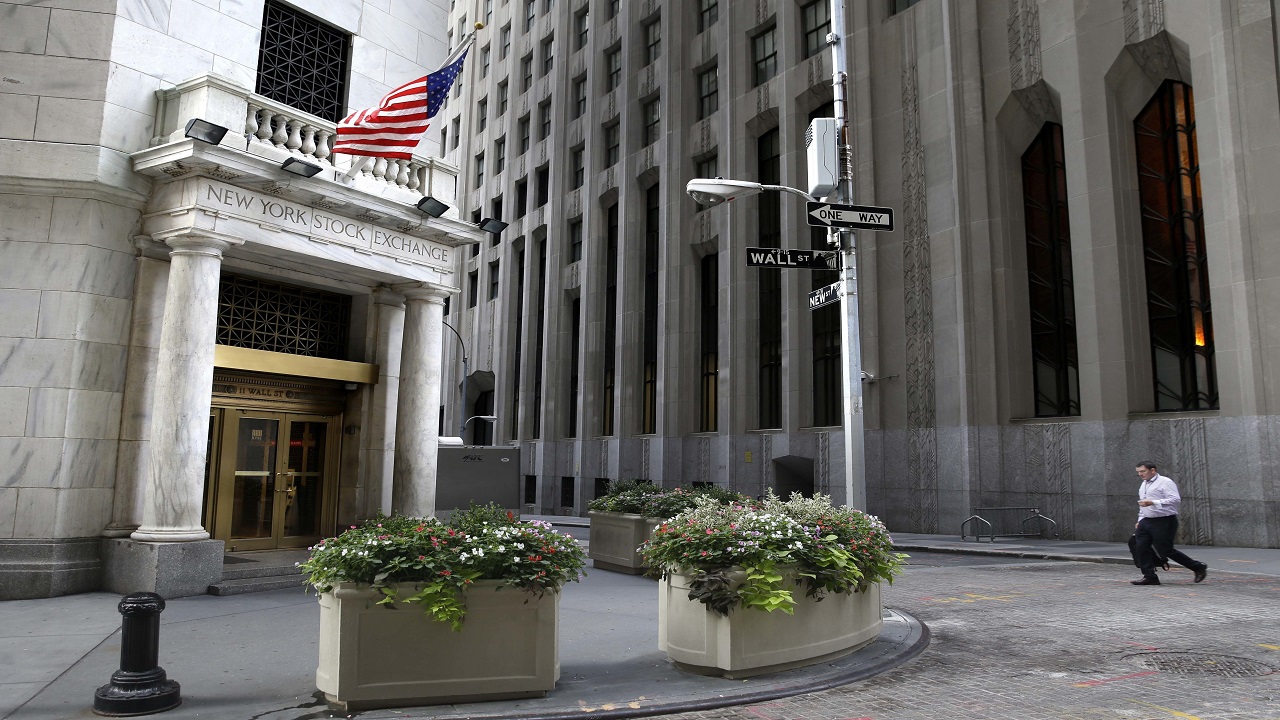 U.S. stocks were down in morning trading Tuesday, giving up small gains from a day earlier as investors weighed quarterly earnings from several retailers and other companies. Technology stocks, health care companies and retailers were the biggest laggards. Energy companies fell along with the price of crude oil. Utilities companies were up slightly.

NOT A GOOD LOOK: TJX Cos., the parent company of T.J. Maxx and Marshalls, fell 3.8 percent after reporting revenue and earnings that missed analysts' estimates. Its shares lost $2.66 to $68.10.

FOUL OUTLOOK: Dick's Sporting Goods slid 4.9 percent after the retailer reported a solid quarter but also said its earnings per share could drop as much as 20 percent next year. The stock gave up $1.30 to $25.02.

TECH SLIDE: A broad slide in technology stocks weighed on the market. Micron Technology shed 55 cents, or 1.2 percent, to $45.06.

GEEZ, GE: General Electric slumped 4.7 percent as analysts downgraded the industrial conglomerate a day after it pulled back on profit expectations and slashed its dividend in half. The stock was down 89 cents to $18.13. It's now down more than 42 percent this year.

The slide in oil prices weighed on energy company shares. Baker Hughes fell $1.20, or 3.8 percent, to $30.68. General Electric, which owns a majority stake in the oil and gas giant, said Monday it might distance itself from Baker Hughes as it seeks to lessen its exposure to volatile energy prices.

US stocks jump after report of stronger consumer spending