US Secretary of State Rex Tillerson to visit Jamaica in February 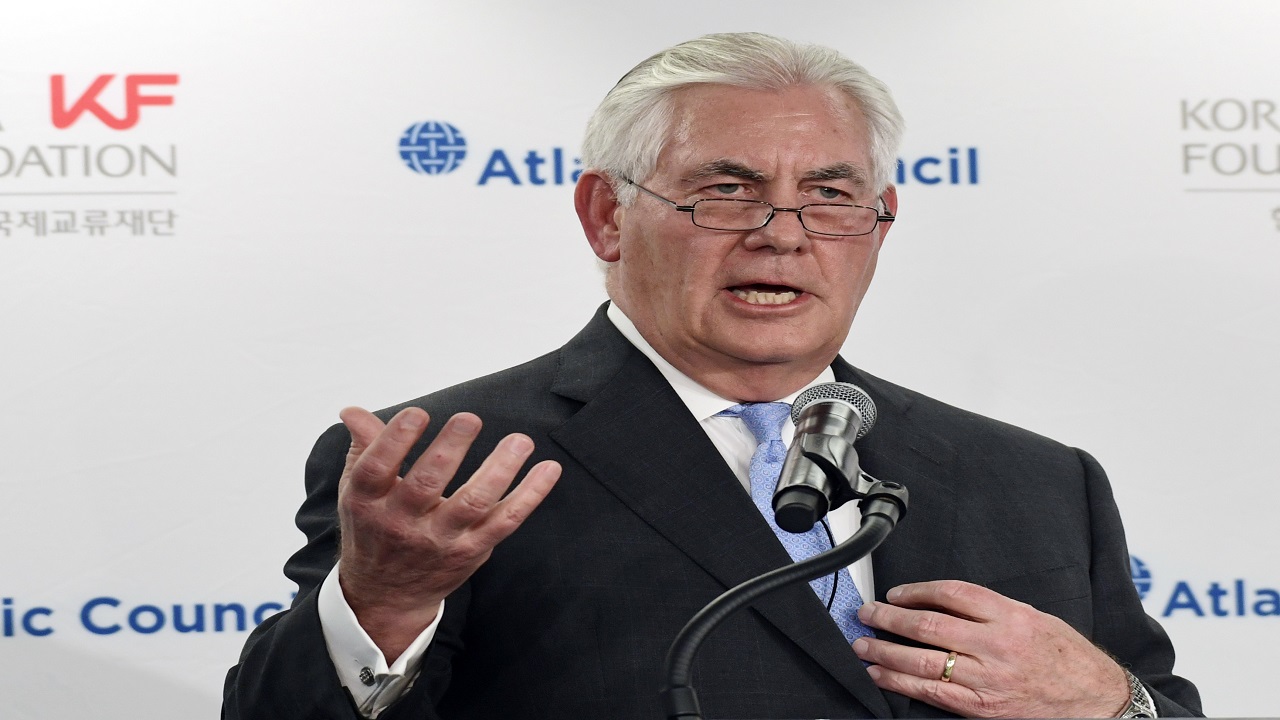 US Secretary of State Rex Tillerson will travel to Kingston, Jamaica on February 7 at the tail end of a regional trip to "promote a safe, prosperous, energy secure, and democratic hemisphere", and "advocate for increased regional attention to the crisis in Venezuela."

He will meet with Prime Minister Andrew Holness and Foreign Minister Kamina Johnson-Smith to discuss bilateral and regional security, energy efforts, and Jamaica’s economic reform efforts, according to a release from the US Embassy in Kingston.

At the start of his trip on February 1 in Austin, Secretary Tillerson will outline the Administration’s Western Hemisphere policy priorities in an address at the University of Texas at Austin.

The Secretary will travel to Mexico City on February 1, where he will meet with President Enrique Peña Nieto, Foreign Secretary Luis Videgaray, and other senior Mexican officials to discuss the US-Mexico partnership on a range of bilateral, regional, and global priorities.

On February 3, Secretary Tillerson will travel to Bariloche, where he will discuss scientific exchanges and conservation practices at the Nahuel Haupi National Park. He will then travel to Buenos Aires to meet with President Mauricio Macri and Foreign Minister Jorge Faurie to discuss our bilateral economic growth agenda and security cooperation.

In Lima on February 5-6, Secretary Tillerson will meet with President Kuczynski and Foreign Minister Cayetana Aljovín to discuss our bilateral and regional partnership and issues including preparations for a successful Summit of the Americas.

The Secretary will travel to Bogotá on February 6, where he will meet with President Juan Manuel Santos, Foreign Minister María Ángela Holguín, and other senior Colombian officials to discuss matters of importance including US support for Colombia’s efforts to address the surge in coca cultivation and cocaine production, economic issues, and the growing refugee population.

Venezuela was once one of Latin America's wealthiest countries, sitting atop the world's largest oil reserves. Mismanagement and a recent drop in global oil prices have left it in a deepening economic and political crisis, marked by shortages of food and medicine.

The US Treasury Department has sanctioned 51 Venezuelan officials, including four current and former military officers, in an attempt to weaken President Nicolas Maduro's grip on power.

Tillerson softens US stance on possible talks with NKorea