US Rep: Trump says fallen soldier knew what he signed up for 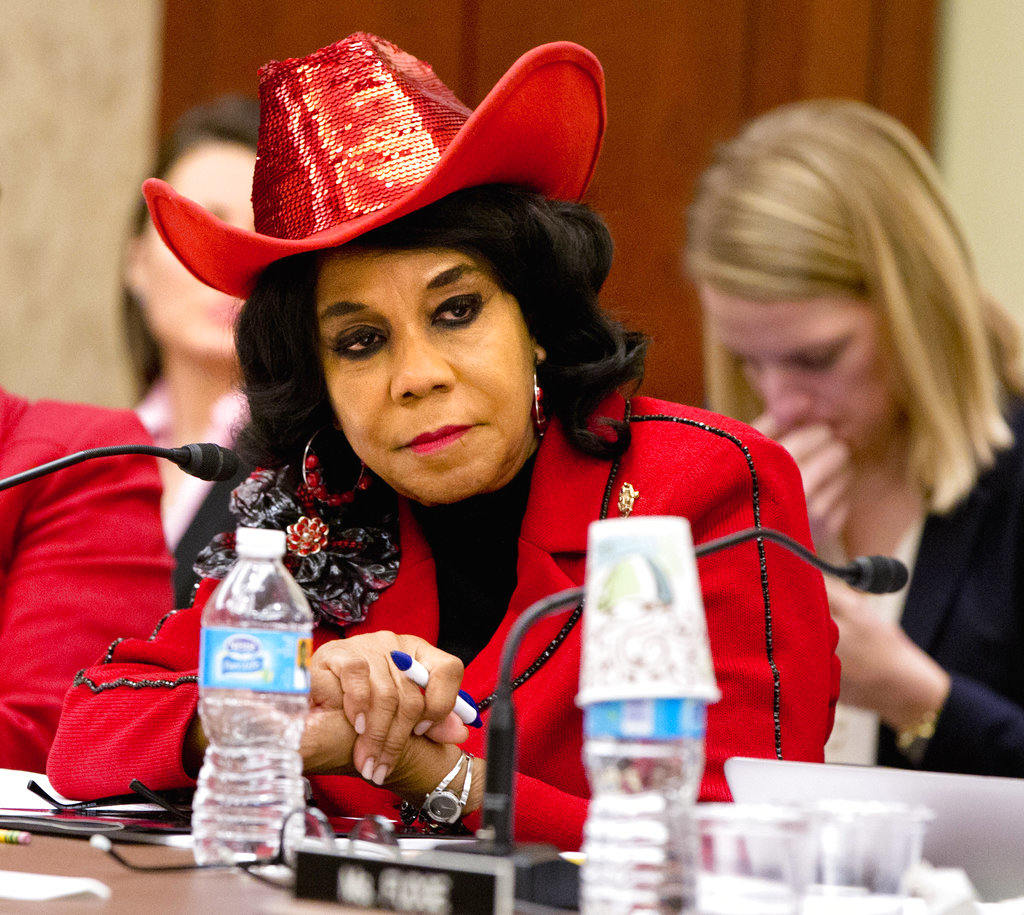 n this Nov. 18, 2015 file photo, House Education and the Workforce Committee member Rep. Frederica Wilson, D-Fla., attends a conference of House and Senate negotiators try to resolve competing versions of a rewrite to the No Child Left Behind education law, on Capitol Hill in Washington. Wilson says she was in the car with the widow of a slain soldier when she overheard President Donald Trump telling her in a phone conversation that he “knew what he signed up for.” (AP Photo/Jacquelyn Martin, File)

President Donald Trump told the widow of a soldier killed in an ambush in Niger that her husband "knew what he signed up for," according to a Florida congresswoman who says she heard part of the conversation on speakerphone.

Rep. Frederica Wilson said she was in the car with Myeshia Johnson on Tuesday on the way to Miami International Airport to meet the body of Johnson's husband, Sgt. La David Johnson, when Trump called.

When asked by Miami station WPLG if she indeed heard Trump say that she answered: "Yeah, he said that. To me, that is something that you can say in a conversation, but you shouldn't say that to a grieving widow." She added: "That's so insensitive."

Sgt. Johnson was among four servicemen killed in the African nation of Niger earlier this month. They died when militants thought to be affiliated with the Islamic State group ambushed them while they were patrolling in unarmored trucks with Nigerien troops.

Wilson, a Democrat, said she did not hear the entire conversation and Myeshia Johnson told her she couldn't remember everything that was said when asked about it later.

Trump has been criticized for not reaching out right away to relatives of the four killed in Niger. On Monday, Trump said he'd written letters that had not yet been mailed. His aides said they had been awaiting information before proceeding.

Trump's speech sparks a new war of words between US, Iran