US reggae band The Dubplates hits number one on Billboard charts 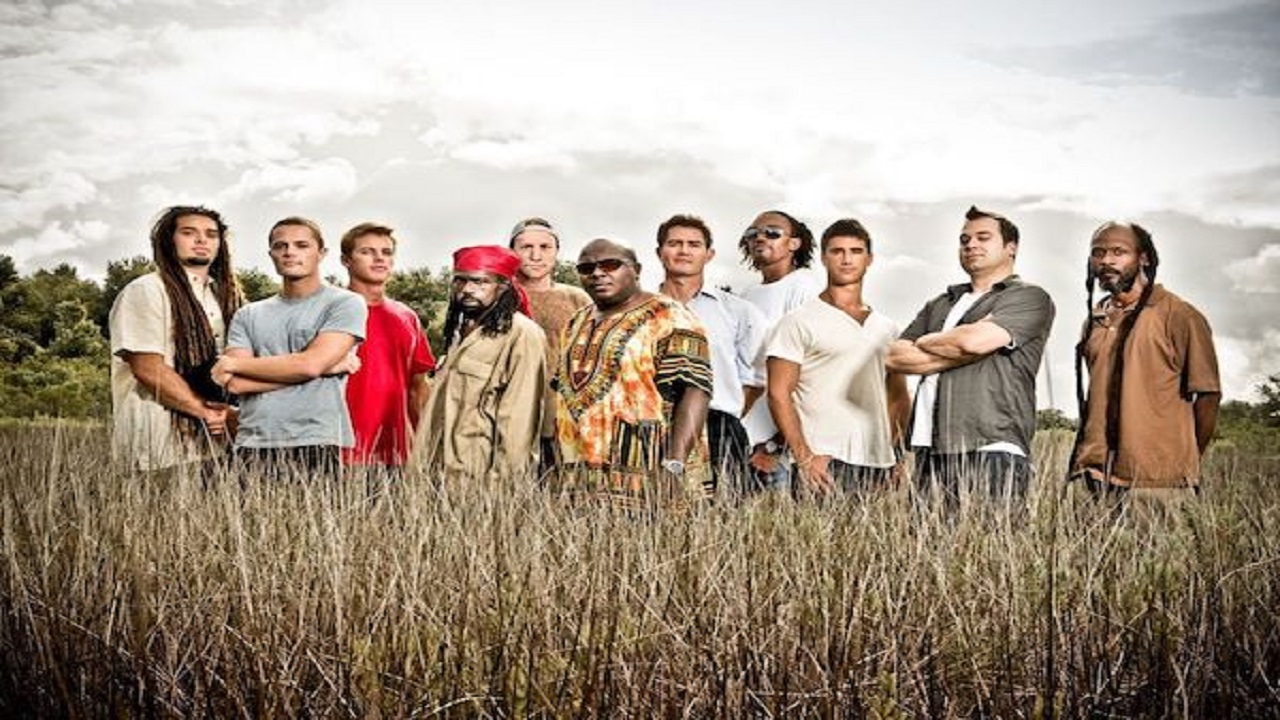 US-based band The Dubplates grabbed the pole position on the Billboard Reggae charts this week with their album, 'Box Full of Steel', pipping Damian Marley's 'Stony Hill' album for the top spot.

"We just want to give thanks and Praise to the Most High. It is truly an honor to have the number one Reggae Album on The Billboard Charts. Nuff Respect to King Yellowman, Future Fambo, Zumjay, Junior Reid, Elephant Man and Mix Master Mike for being part of this record. Jamaica we love you bad!"

He, along with Daddy Brady, are the principal producers of The Dubplates' Box Full of Steel.

The album, released on June 23,  was written, arranged, engineered, recorded, mixed and mastered by Big Hair and Brady “Daddy Brady” Waggoner. Produced on Daddy Brady's Chalicetown Records imprint, it draws from an eclectic mix of musical influences from reggae rhythms, dancehall, and gritty afro-funk beats. It is distributed worldwide by VPAL Music.

Earlier this year, the album peaked at number four on the iTunes US Top Albums and number 9 on the Billboard Reggae Album Chart, but the recent success of their 'Uh Huh' single featuring Yellowman and Papa Robbie has boosted sales and propelled the album to the top spot. A video for the 'Uh Huh' single has been a fixture on local charts since September.

"We are really pleased with how the Jamaican public have taken onto the Yellowman and Papa Robbie collaboration and we are releasing the second single soon," Big Hair said.

The next single and video to be released will be 'Drunken Master' featuring Fambo. Big Hair was recently in Jamaica where he met up with Kymani Marley to finalise arrangements for a concert  in Charleston in June 2018, and a five a side football match for the inaugural Marley Cup, between US soccer franchise team the Charleston Battery and Marley’s Falmouth United football team.

The band has been amping up promotions stateside as they were on air with Sirius XM The Joint and Irie Jam Radio early this month. The outfit also performed alongside British Dependency in Long Island Waterfront Park two weeks ago, before rocking out at the Triple S Invitational —the largest pro-kiteboarding event worldwide — with other artistes like Method Man, Redman, Ky-Mani Marley and Mix Master Mike.